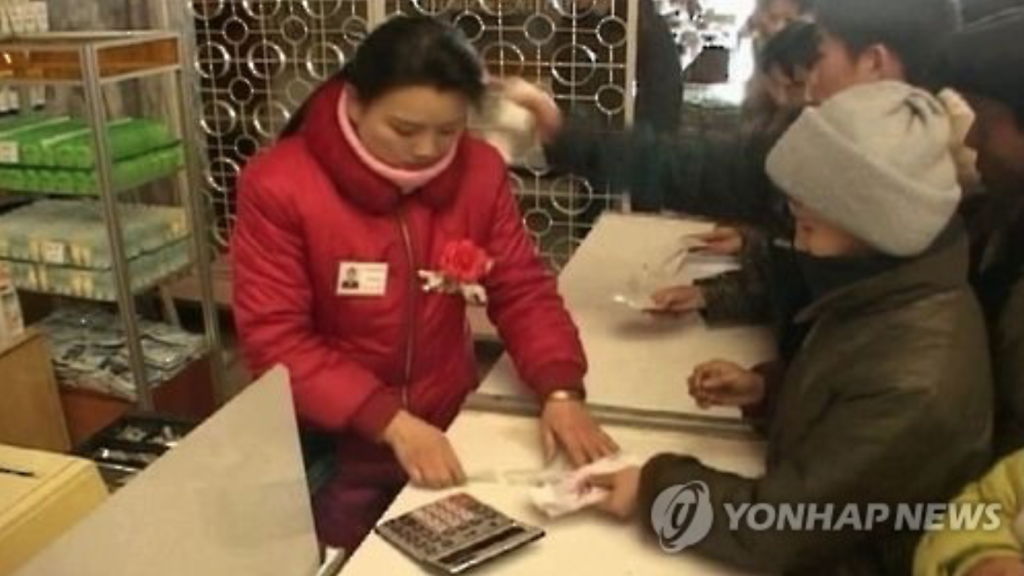 SEOUL, Dec. 12 (Korea Bizwire) – South Korean-made pharmaceutical products remain widely popular in “Jangmadang,” or North Korea’s unofficial provincial markets, even though the distribution of goods from the South is under strict control in the communist state, a U.S.-based broadcaster said Monday.

A source in the North’s North Hamkyong Province told Radio Free Asia (RFA) that sales in Jangmadang of medical supplies, including digestives, medicine for colds and anti-diarrheal medicine, and vitamin pills have risen sharply with the onslaught of a cold wave, adding, “Among them, South Korean-made products have beaten Chinese-made ones to become the king of the hill.”

It is known that South Korean-made medical goods being distributed in Jangmadang have in most cases come from part of relief goods sent to the North through the United Nations, and North Korean officials in the medical industry are making off with them to the markets.