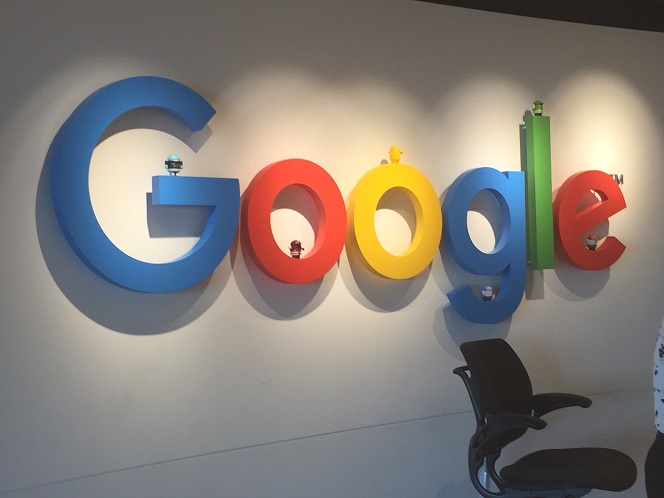 SEOUL, Oct. 25 (Korea Bizwire) — The Korean Publishers Association (KPA) said Tuesday it has filed a suit against Google over forcing content providers to use its in-app payment system on Android apps, marking the first such suit filed in South Korea.

The association claimed the U.S. tech giant abused its monopoly power to force local publishers to use its in-app billing system and charge 30 percent commission fees on purchases of digital content distributed on Google Play.

The KPA said it was suing Google on behalf of eight publishers, three writers and one consumer to make the company scrap its restrictive billing policy and demand compensation, saying it will later specify the amount of damages.

“(The association) is filing the suit on behalf of all plaintiffs to recover damages from Google’s excessive 30 percent commission fees and future damages,” KPA Chairman Yoon Chul-ho said during a press conference.

In March, the National Assembly passed a law that bans app store operators from forcing in-app payment systems on developers, making South Korea the first country in the world to introduce such curbs on in-app billing policies of Apple and Google.