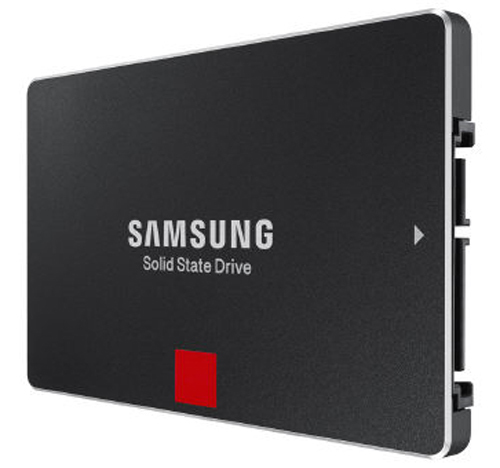 The new SSD version allows a user to store a single title of UHD movies in just 10 minutes.

“Samsung Electronics rolled out vertical NAND (V-NAND)-based SSDs for consumers last year, which sparked the growth of high-capacity SSDs with capacities over 500 gigabytes,” the company said. “The release of 2 TB models will now allow TB-level models to become the mainstay products of the industry.”

The 850 PRO lineup boasts a data storage and read speed of 520 megabytes and 550 megabytes per second, respectively, allowing users to handle large-scale files such as Ultra HD videos in a better environment.
The company said the latest 2TB SSD boasts the industry’s top performance and power efficiency.