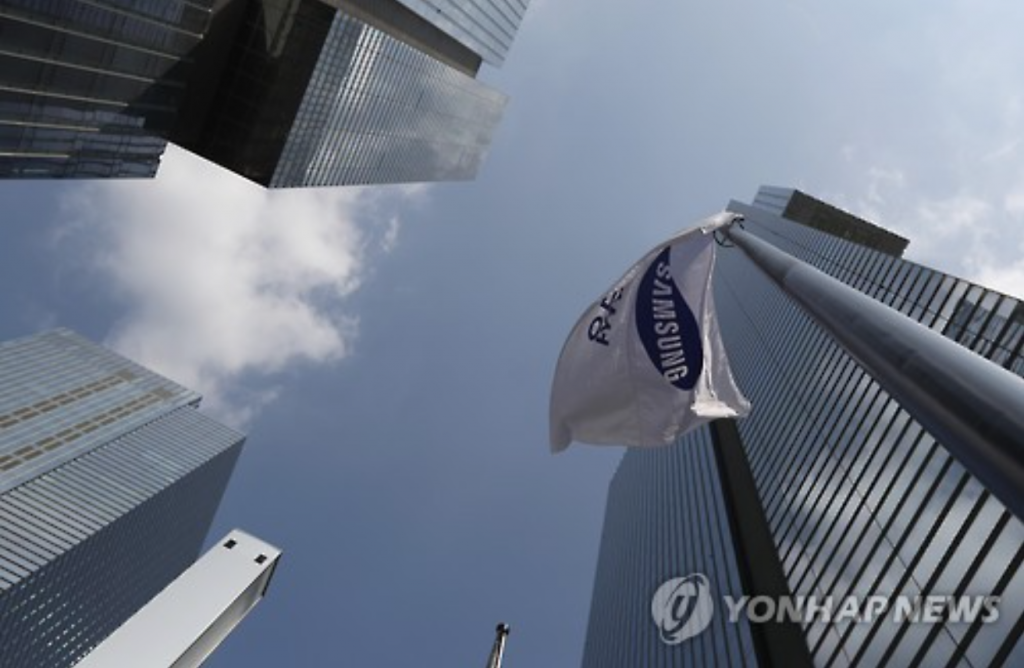 “The determination of Korea’s largest conglomerate to end its relationship with politics is kind of like implementing its own version of the anti-corruption law for the entire business world.” (image: Yonhap)

SEOUL, March 2 (Korea Bizwire) – Following allegations against Samsung Group and its role in President Park Geun-hye’s corruption scandal, and the subsequent arrest of its de facto leader Lee Jae-yong, Korea’s largest conglomerate decided to abolish its future strategy office while introducing a stringent screening procedure for any donations exceeding 1 billion won ($885,347) made in its name.

Several opinions prevailed following Monday’s announcement of the company’s bold reform measures, seen as Samsung’s newfound will to end business-political collusion, with many commenting on the effects the decision will have on Korea’s other conglomerates.

“Samsung has long been subject to criticism of its empire-like business expansion, and asked to break up its affiliates,” said a source familiar with local corporate structure. “The cornered vice chairman Lee is in a way acknowledging this reality, saying ‘OK. I’ll do as you ask, and we’ll see what happens next.”

The source also added that those in political circles, who have long benefited from Samsung’s unparalleled influence in South Korea, could now be put in an awkward position, while the overall value of donations that the company has been pledging to various organizations is likely to diminish significantly.

“The determination of Korea’s largest conglomerate to end its relationship with politics is kind of like implementing its own version of the anti-corruption law for the entire business world.”

However, there are those that project a somewhat different perspective, saying that Samsung’s latest reform, which is long overdue, is what led to its recent troubles.

“It’s been a while that most of the other major groups switched over to holding companies,” said another source. “Samsung affiliates are bound by a network of cross-holdings, operating under a single ‘control tower’ that is rarely observed in other conglomerates, resulting in the recent turmoil.”

According to the source, many South Korean conglomerates already have their business operations managed by their affiliates’ respective board of directors, not by a single entity, which is why Samsung’s changes may have little effect on other businesses.

“Samsung’s reform will have a limited impact on other businesses,” said an executive at one of the major conglomerates. “However, the sudden disappearance of Samsung’s control tower could result in smaller obstacles on behalf of Samsung affiliates – for example, double investment – considering how they relied so heavily on the future strategy office.”