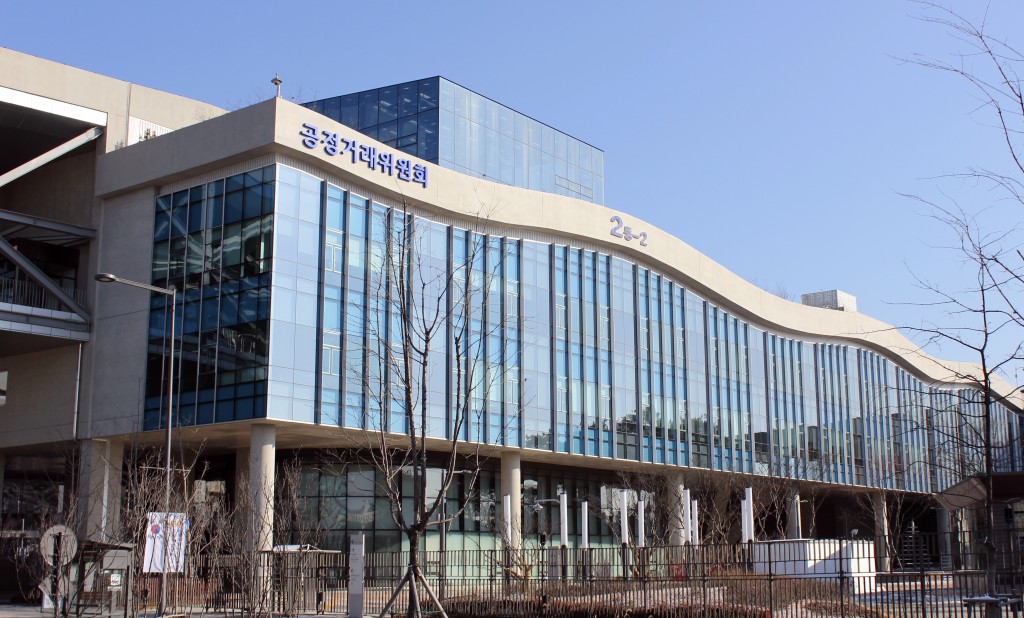 The Fair Trade Commission is examining the the dispute in the Subway franchise. (image: Yonhap)

SEOUL, Sept. 12 (Korea Bizwire) – A South Korean business person is calling out Subway, the sandwich franchise headquartered in the U.S., for having an unfair franchise agreement and conciliation policy.

The franchise agreement stipulates that when a Subway restaurant is ordered to shut down by headquarters, the only way for the restaurant to challenge the decision is by visiting the head office in the U.S. and filing an objection in English.

A complaint was filed with the Fair Trade Commission (FTC) on September 11 by a franchisee who ran a Subway store in Gyeonggi Province for five years.

The franchisee was informed by Subway headquarters in October of last year that his franchise agreement was going to be cancelled because his store had accumulated too many penalty points.

The points were issued because the store had mold in the freezer, beverage boxes on the floor, not enough ingredients, violated the dress code, used Korean detergent instead of a designated brand, and failed to keep the floor clean.

The franchisee corrected the errors and reported to the changes to headquarters.

Last October, however, he received a notice that Subway was proceeding with the cancellation of the contract. The conciliation of disputes, according the agreement, could only take place in New York.

The franchisee was in a panic because he had been told by the local headquarters that the store had few complaints and was doing well.

The franchisee complained that it was impossible for a local store owner to fly all the way to New York and to put up a defense in English. He went on that the headquarters offered the option of hiring a lawyer at $400 per hour, which was simply unaffordable.

The franchisee argued that Subway’s franchise agreement is not fair, and is in contravention of contract law in Korea, because it’s only favorable to the franchisor.

He specifically pointed out that shutting down a store based on minor errors and banning a former franchisee from opening or working for a sandwich store within five kilometers for three years were unfair policies.

Moreover, he insisted that Subway Korea never explained these terms and conditions at the point of signing – the reason that he thinks the agreement should be deemed void.

“The dispute in this case is between businesses in and out of Korea. We are seeing if our law may be applied to the case,” said an official at the Fair Trade Commission.