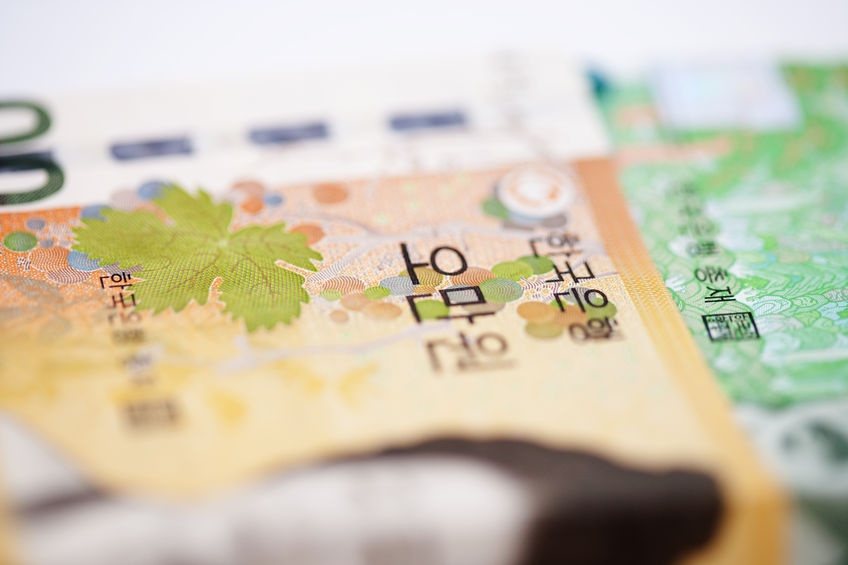 Cashable assets include cash, cash equivalents and other financial products with a maturity of less than one year. A rise in cashable assets indicates an improvement in corporate liquidity. (image: Kobiz Media / Korea Bizwire)

SEOUL, Sept. 14 (Korea Bizwire) – Samsung and Hyundai Motor groups slashed their cash reserves in the first half of the year, while other major conglomerates increased their cash piles, data showed Sunday.

Listed affiliates of Samsung Group, South Korea’s top family-controlled conglomerate, had a combined 40.5 trillion won (US$34.1 billion) in cashable assets as of end-June, down 2.1 percent from six months earlier, according to the data by market researcher Chaebol.com.

Top automaker Hyundai Motor Group, which has Hyundai Motor and No. 2 carmaker Kia Motors under its wing, suffered a 6 percent drop in cashable assets over the cited period.

Cashable assets include cash, cash equivalents and other financial products with a maturity of less than one year. A rise in cashable assets indicates an improvement in corporate liquidity.

POSCO, Lotte, Hanjin and other business group registered gains in their cash piles, with top steelmaker POSCO posting the largest of 1.6 trillion won, according to the data.

In order to help boost the economy, the government has encouraged big conglomerates to spend their excess cash on salaries, investments and dividends instead of sitting on huge cash piles.

Under a new law effective for fiscal 2015-2017, a tax could be levied against a company spending less than 80 percent of its profit on dividend payments, wages and investments.