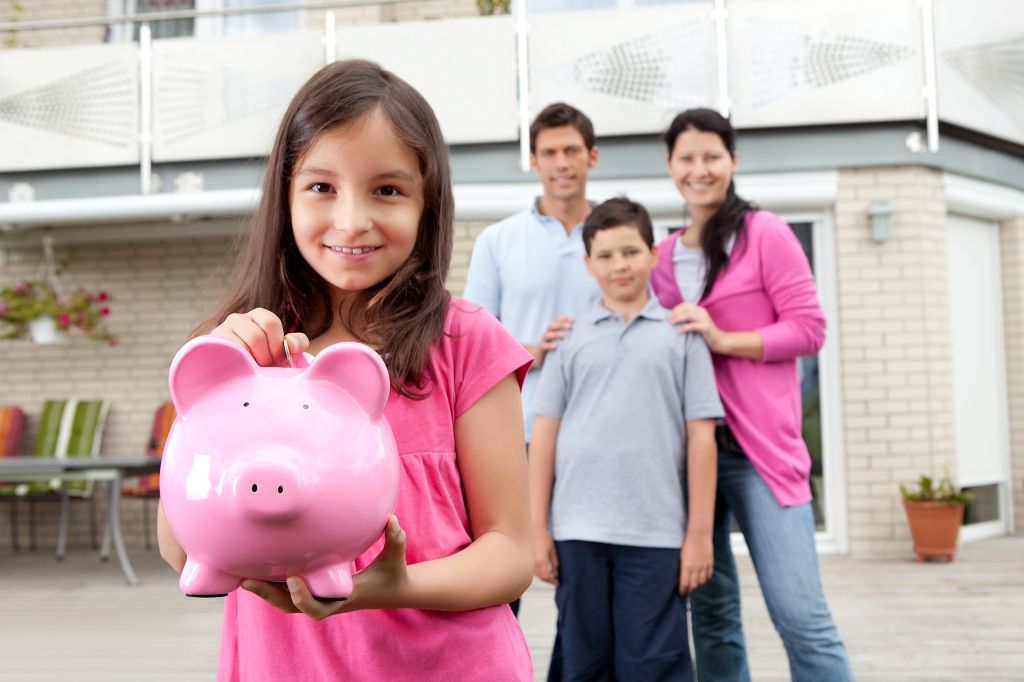 In Korea, savings are falling as much as consumption. (image: kobizmedia)

SEOUL, Korea, Mar 6 (Korea Bizwire) – A while ago the Bank of Korea published a report on people’s tendency toward rarely opening up their wallets for fears of post-retirement livelihood. Then are Korean consumers saving more instead of spending? The reality is savings are falling as much as consumption. What’s going on here?

According to the Bank of Korea and banking industry sources on March 5, a lackluster growth in consumption goes hand in hand with a slow growth pace of savings. Last year, private-sector consumption growth was 1.9 percent from the previous year, much lower than that for the overall economic growth rate of 2.8 percent.

The household net savings rate, which peaked at 24.7 percent in 1988, plunged to the level of 3.4 percent in 2012. This is extremely low comparing to that of Germany and France that mark about 12-13 percent.

Lee Seung-hoon, an analyst with KB Financial Group Management Research Institute, said, “As of the end of last year, the savings deposit balance fell 1.2 percent from a year ago, the first time since 2006. This is probably because people are reluctant to make deposits in savings accounts as the deposit interest rates are low.”

A Bank of Korea official said, “One of the root causes of the 2008 global financial crisis was U.S. household savings rate falling to the level of almost zero. If Korea experiences a similar situation in which savings rate falls too much, it may be vulnerable to a financial crisis or a Japan-like long-term recession. To avoid this from happening, the government needs to create more jobs for low-income families, women, all the while improving income inequality so that people could have more disposable income to save.”