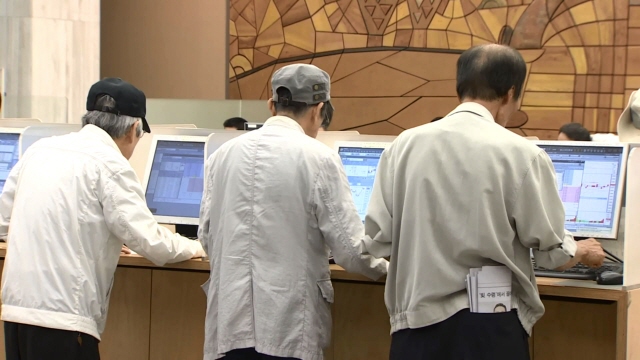 SEOUL, Sept. 6 (Korea Bizwire) — South Korea’s household savings rate is expected to drop down the road due to population aging as elderly people find little room to save due to falling income, a report said Thursday.

South Korea became an aged society in 2017, with more than 14 percent of its 50 million population aged 65 or older. Asia’s fourth-largest economy is also projected to become a super-aged society in 2026, with the figure topping 20 percent.

“Senior citizens are likely to exert greater influence on consumption and the economy due to population aging, with their impact on the financial market and industry forecast to increase,” said Lee Seung-ho, a senior researcher at the Korea Capital Market Institute who authored the report.

“South Korean households will find it hard to save money as elderly people tend to fund their consumption with nest eggs due to falling income.”

South Korea’s household savings rate has been dropping rapidly since 2000, when the country became an aging society, with the number recently hovering in the 7-8 percent range, he added.

The savings rate represents the portion of money set aside by households from their total disposable income. Most people see their income tumble after retirement, but their consumption does not drop sharply, giving them less room to save.

The economist also said South Korea’s population aging could have an impact on the country’s interest rates and stock prices.

“The continued population aging will lead to the country’s weaker growth potential, which in turn may herald an era of low interest rates,” Lee said. “Increased demand for long-dated assets may put greater downward pressure on long-term rates than short ones.”

He pointed out that the country’s stock market could face downside risks because of senior citizens’ increased need to sell stocks and other financial assets to finance their living.