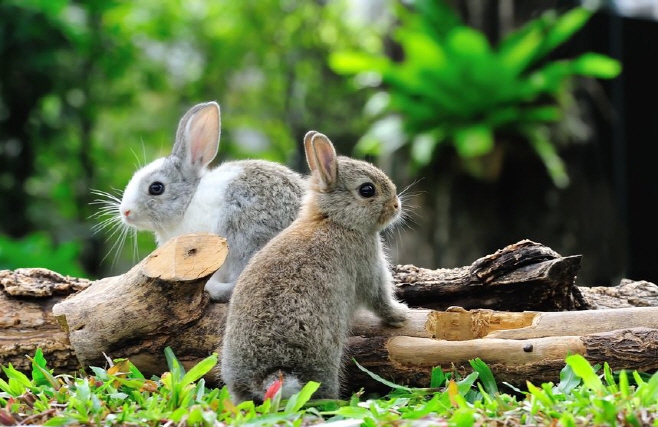 The civic groups called for stronger enforcement of pet rabbit abandonment as well as measures to control the rabbit population. (image: Korea Bizwire)

At a press conference held on Tuesday, the Korean Animal Welfare Association and other civil groups raised concerns about the increasing number of rabbits in Montmartre Park near Seorae Village.

“An increase in the number of abandoned pet rabbits in the park has led the population to grow exponentially since last year,” they said.

“More than 25 leverets were born in this park since last September, and more rabbits are being injured as they fight over territory.”

“More than 40 hares and 65 leverets were caught so far, but there are three hares still left in the park,” they added.

Animal organizations say that Seocho District Office is failing to address the issue, despite multiple attempts to notify municipal officials of the seriousness of the situation.

“The District Office complained when we took action to neuter the rabbits to control their population, saying that we did not consult with them,” they said.

“Now they are blocking us from releasing the neutered rabbits because we don’t have a release permit.”

The groups called for stronger enforcement of pet rabbit abandonment as well as measures to control the rabbit population.