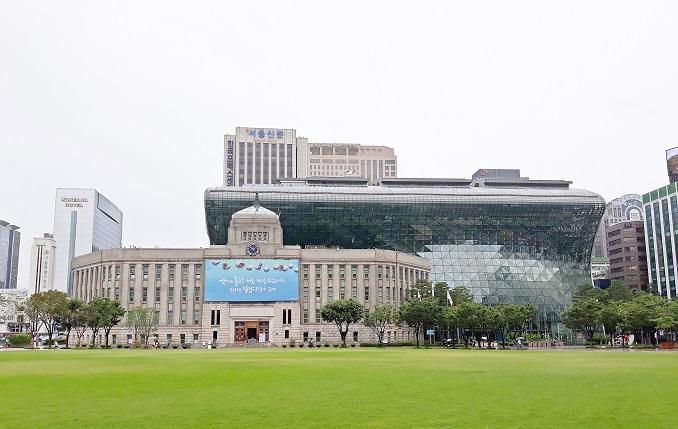 SEOUL, May 4 (Korea Bizwire) — The Seoul Metropolitan Government has introduced a new concept of “pumasi” (the communal sharing of labor) system in which a user provides help to another user and then “timepay” credit is added to the helper’s account, which can be redeemed for services from other members.

The city government announced on Tuesday that it will launch a trial run of the Seoul Time Bank project from next week.

The Seoul Time Bank is based on the “Time Bank” method that is currently operated in about 40 countries worldwide, including the U.S., Britain and Australia.

Seoul citizens will be able to help each other using the Seoul Time Bank for almost every aspect of a daily routine, including housing repairs, carpools, side dish sharing and walking dogs.

For instance, a university student can accumulate “timepay” credit by teaching elderly citizens in their neighborhood how to use digital devices.

Several days later, the university student can learn tips on straightening up their rooms or receive side dishes from other neighbors.

The city government plans to carry out the trial project in four areas this year and analyze and verify the effects of the project through professional private organizations by the end of this year.

It also plans to develop an online platform for this project based on the results of such analysis and expand the scope of application throughout the city next year.