SEOUL, Feb. 24 (Korea Bizwire) — Seoul Grand Park, one of the biggest parks in the Seoul metropolitan area, posted a video of a female seal’s motherly love on Tuesday.

Female seals are well known for their strong affection towards their offspring.

Youngshim, a female seal from Seoul Grand Park, is particularly caring for her cubs.

The video showed Youngshim using her front flippers to soothe her cubs or pat them on their backs when they were coughing.

“It is not easy to witness harbor seal cubs coughing, but it is even rarer to see their mothers taking care of them,” said a park official. “We were able to observe her positioning herself to breastfeed her cubs.” 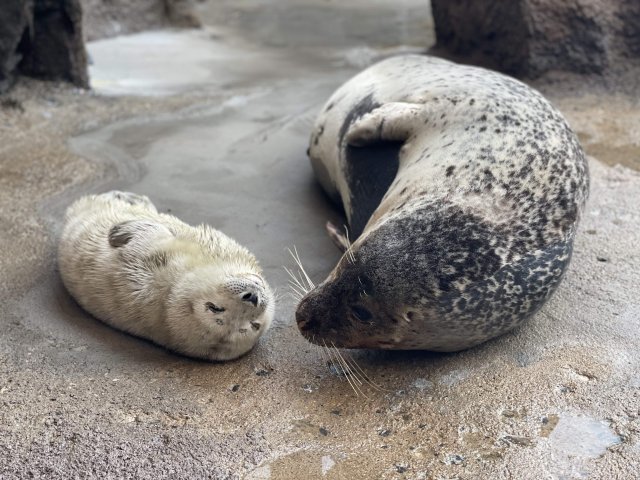 While spotted seals and harbor seals are difficult to distinguish, there are minor differences in appearance, physique, and size. Only spotted seals are protected as natural monuments, the park explained.

Seal cubs are capable of swimming within three days of being born, they added. 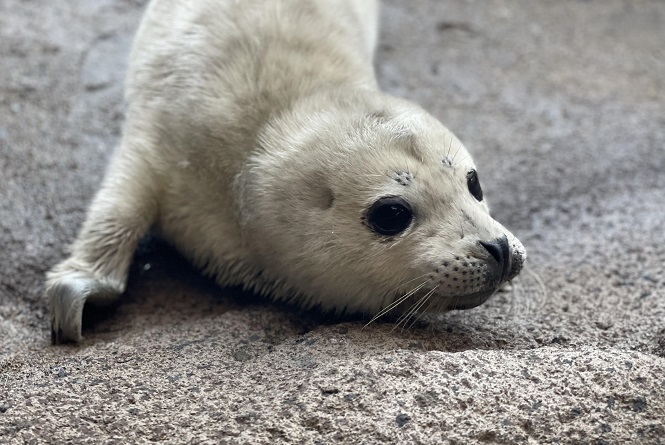