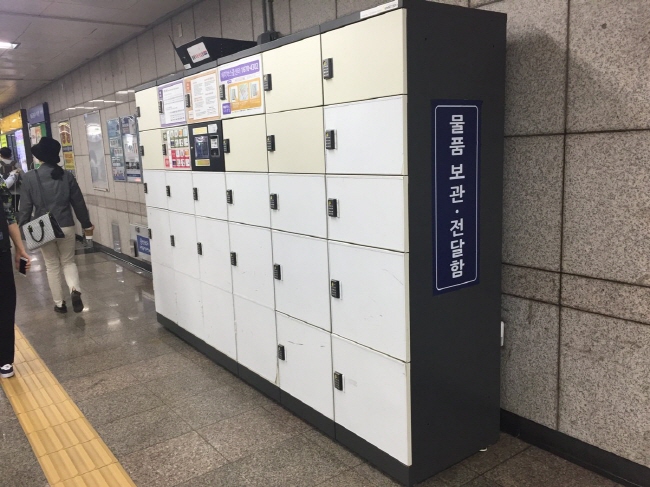 Seoul Metro, a public corporation of the Seoul Metropolitan Government in charge of operating subway lines 1-8 and part of Line 9, said its “Seoul-type urban logistics system” calls for transporting or storing parcels by means of its vast transportation infrastructure.

The Seoul government launched a study on Seoul Metro’s participation in urban courier service in 2017 but the scheme has been hindered by a law banning logistics facilities at subway depots located in development restriction zones.

But the Ministry of Land, Infrastructure, and Transport announced a logistics industry reform plan in June this year and a revision of the current law restricting logistics facilities in development restriction zones is scheduled to take effect in December.

With the legal revision, Seoul Metro will be able to launch small-scale parcel delivery service.

Seoul Metro signed an MOU with the Korea Railroad Research Institute and CJ Korea Express in 2017 to conduct research on an urban logistics system connecting underground and ground networks.

The company has since test-run courier service on subway cars with cargo compartments.

“Seoul Metro will offer various logistics services to the people by taking advantage of its existing subway infrastructure,” said a company official.