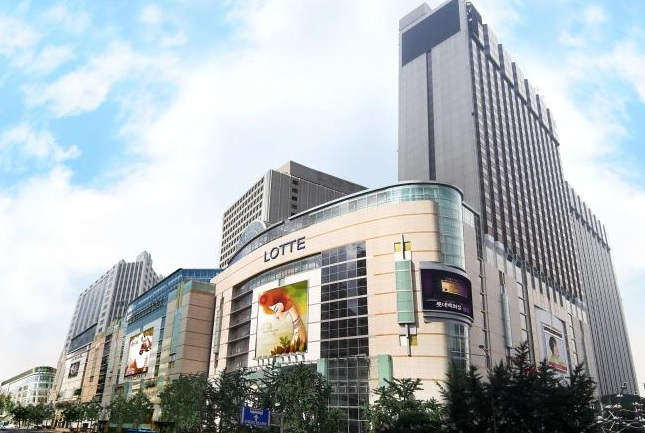 SEOUL, Sept. 4 (Korea Bizwire) — Shopping malls are scrambling to overcome what is seen as one of the worst crises that they have ever faced.

Retailers are pulling out all the stops to outlive the crisis, including selling off real estate and repurchasing shares.

Lotte Corp. purchased 200,000 shares of Lotte Shopping Co., one of its subsidiaries, worth approximately 27.3 billion won (US$22.6 million).

The holding company of Lotte Group now owns as much as 39.5 percent of all shares of the shopping mall. “We decided to purchase the shares to boost performance of the mall,” said the company.

Lotte Corp.’s recent move is being seen as closely related to the deteriorating performance and plunging share price of Lotte Shopping Co.

Lotte Shopping’s operating profit during the first six months of this year was 296.8 billion won, down by 3.5 percent from last year.

Lotte Mart, one of its affiliate companies, recorded a loss of 33.9 billion won in the second quarter alone.

It is expected that Lotte Corp. will purchase additional shares of the shopping mall in the near future. 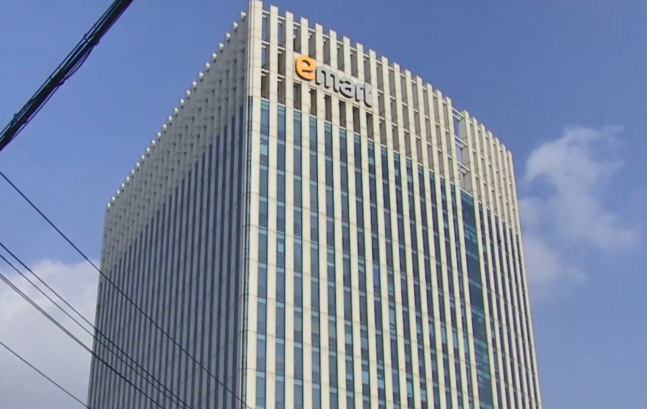 E-Mart’s decision to buy back its shares is a first since 2011 when the company spun off from retail giant Shinsegae Group. (Yonhap)

E-Mart Inc., on the other hand, decided to repurchase shares worth 95 billion won by November 13 to stabilize share prices and shareholder value.

On top of purchasing stocks, shopping malls are also selling off real estate to securitize their assets.

By using the cash acquired by selling off real estate, the malls are attempting to create a new revenue model based on systematic asset management.

E-Mart decided to take a leaseback strategy by selling off its buildings and leasing them back to continue using them as shopping malls.

South Korea’s leading discount chain operator plans to sell as much as 1 trillion won worth of real estate by the end of this year.

Experts argue, however, that the current crisis faced by shopping malls is based on a structural problem that stems from changes in demographic and consumption trends, and heavy restrictions on the retail industry.

Repurchasing shares or selling off real estate are both likely to be a tempory fix, not a permanent solution, experts say.

“Repurchasing shares and selling real estate may boost dropping share prices and partially recover the trust in the market,” said a source familiar with the retail market.

“But it is far from solving everything. We need a more fundamental solution to boost performance.”