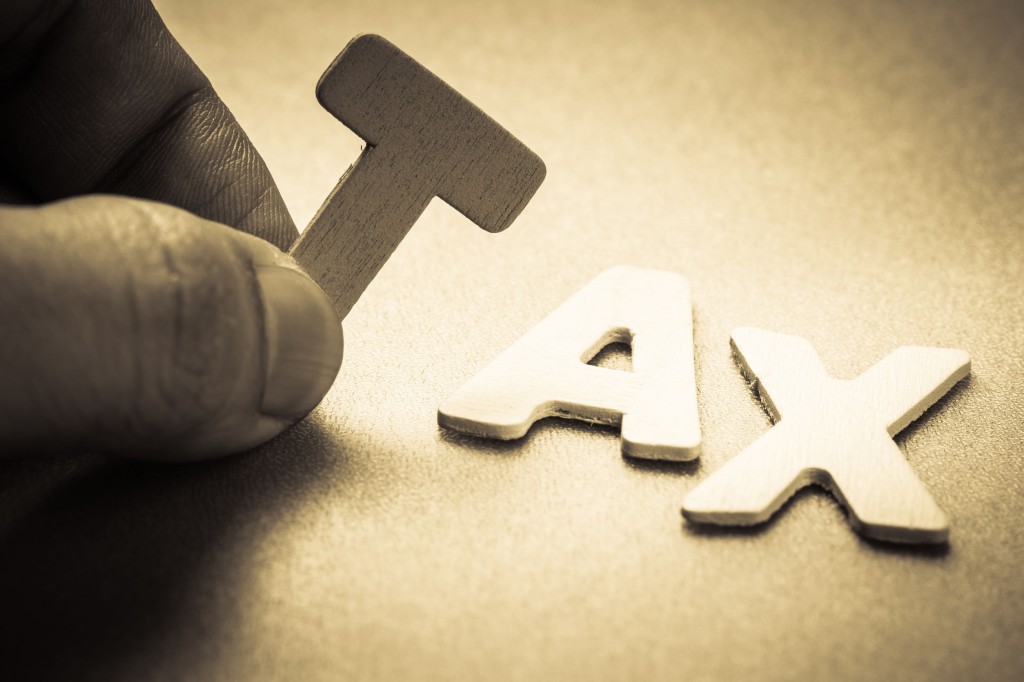 The study, compiled by University of Seoul professor Lee Young-han and certified public accountant Lee Yun-joo, was based on a paper by the Korean Academic Society of Taxation, analyzing the income, consumption, and taxation data of 4,819 households and their 7,586 members.

More specifically, those living alone were imposed 0.34 percent in extra taxes for not being married, and 1.3 percent for not having a child, the study noted, compared to two-children family with one working parent. The rate was also higher by 0.35 percent compared to a married couple with no children and one working spouse, with the researchers adding that the gap between tax rates widens as the number of children in a family increases.

The study also suggested that while society approves of policies promoting childbirth, continuing to provide tax incentives as a core strategy could lead to involuntary resistance from single-person households, and proposed a greater variety of benefits other than tax deductions, such as cash grants, be introduced.