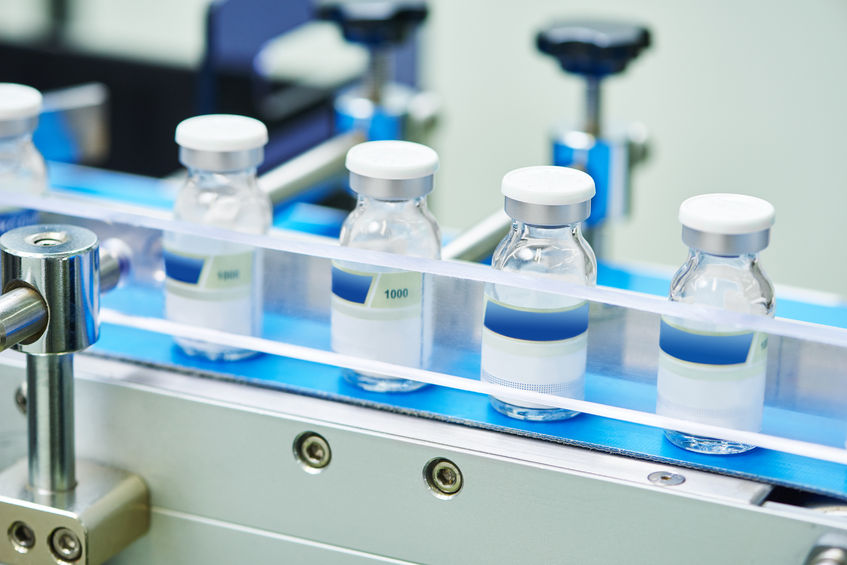 Approval is forecast to shake up the market in a big way, setting up a showdown with the U.S. pharmaceutical giant Merck &amp; Co’s Zostavax, they said.

Zostavax is the only vaccine currently approved for use to treat shingles, which typically shows up as a painful rash that develops on the body as a result of reactivation of the zoster virus. It sometimes manifests as nerve pain that can last for months or even years.

Industry insiders said that the two drug firms are currently each working on commercial sales of a herpes zoster vaccine, with SK Chemicals’ Skyzoster likely to get the green light first.

The approval for Skyzoster by local health authorities, the Ministry of Food and Drug Safety, is most likely to be completed this month, while permission for GSK’s Shingrix is expected in October or November.

Both GSK and SK Chemicals are hoping that increased efficacy means their drugs will represent an improvement over Zostavax and would eventually increase vaccination rates against shingles, which remain relatively low.

The local shingles vaccine market currently stands at around 80 billion won (US$70 million), with the global market estimated at about 1.13 trillion won.