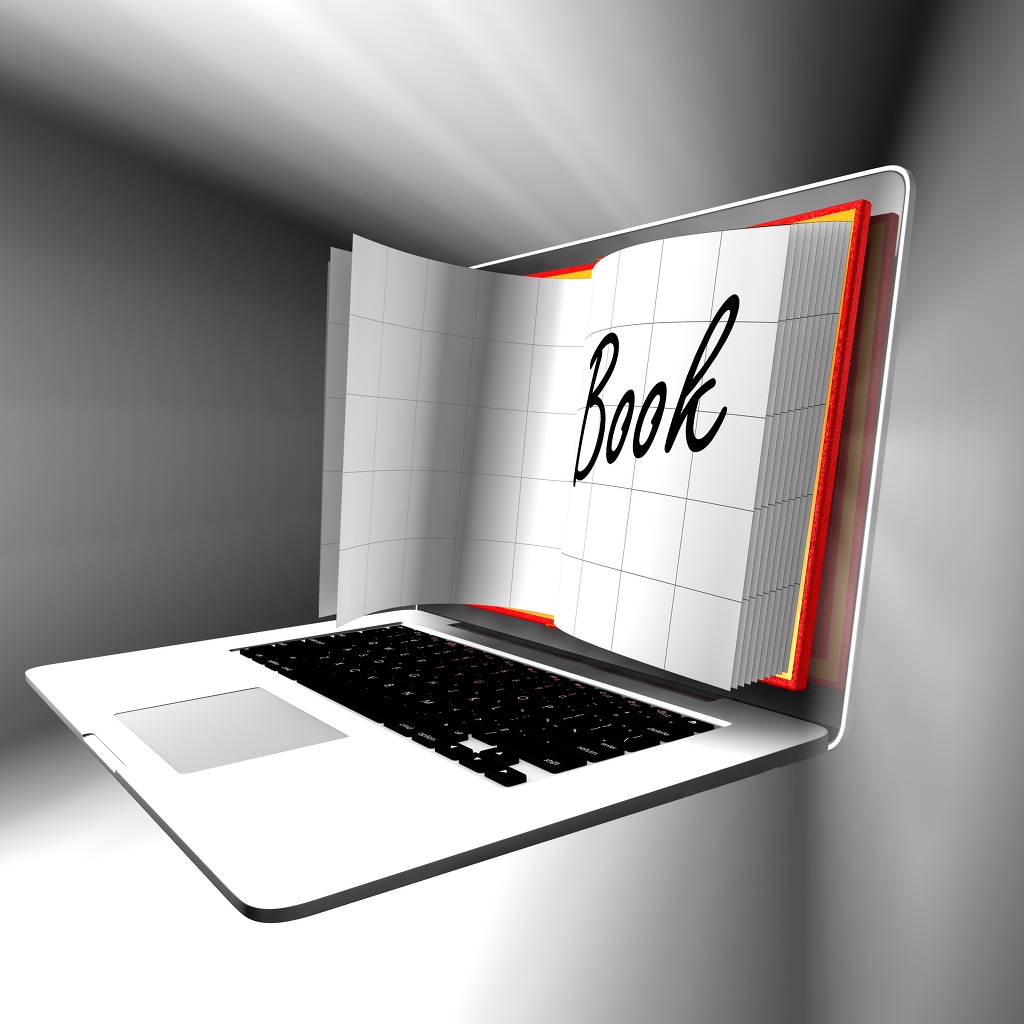 SK Telecom and Zhongqing Group last September had agreed to build and manage 20 smart classrooms in four major cities in China including Shanghai and Yantai and have since tried to optimize their educational solutions into the Chinese education market together.(image: Kobizmedia/Korea Bizwire)

The largest mobile carrier in Korea announced on June 8 the agreement with the China’s IT education and Smart Class provider and that the two agreed to work together for the development of new smart class solutions and the expansion of the market based on the strategic partnership.

Zhongqing Group provides education services to over 20,000 schools across China and is the third-largest class evaluation software provider.

Through the strategic partnership, the two companies will jointly run a task force to set up business visions, plan new offerings for leading smart class solutions, and establish strategic planning to expand the smart class market in China.

SK Telecom and Zhongqing Group last September had agreed to build and manage 20 smart classrooms in four major cities in China including Shanghai and Yantai and have since tried to optimize their educational solutions into the Chinese education market together.

In 1985, the government abolished tax-funded higher education, requiring university applicants to compete for scholarships based on academic ability. In the early 1980s the government allowed the establishment of the first private school, increasing the number of undergraduates and people who hold doctoral degrees fivefold from 1995 to 2005. In 2003 China supported 1,552 institutions of higher learning (colleges and universities) and their 725,000 professors and 11 million students (see List of universities in China). There are over 100 National Key Universities, including Peking University and Tsinghua University. (source: Wikipedia)

The partnership with Zhongqing is expected to act as a catalyst for SK Telecom to build up its position in the vast Chinese education market with 180 million students in 4 million classes corresponding to Chinese government’ policy for upgrading the public education system by pushing forward with the pilot project of smart class construction by 2015.

The smart class solution provided by SK Telecom is composed of its own mobile device management (MDM) kit and a smart-learning kit “School Box” developed by a start-up firm i-KAIST.

The “School Box” kit helps active class discussion by mutual information sharing between e-white boards of teachers and tablet PCs of students. Its effectiveness has already been provenas it is used in 170 schools in Korea including the “Smart School” project of Sejong city.

An official at SK Telecom said, “Through the joint project with Zhongqing Group, SK Telecom will try its best to provide a smooth deployment of smart class solutions into the Chinese market and expand its reach in the global e-learning market as a smart learning solution provider.”