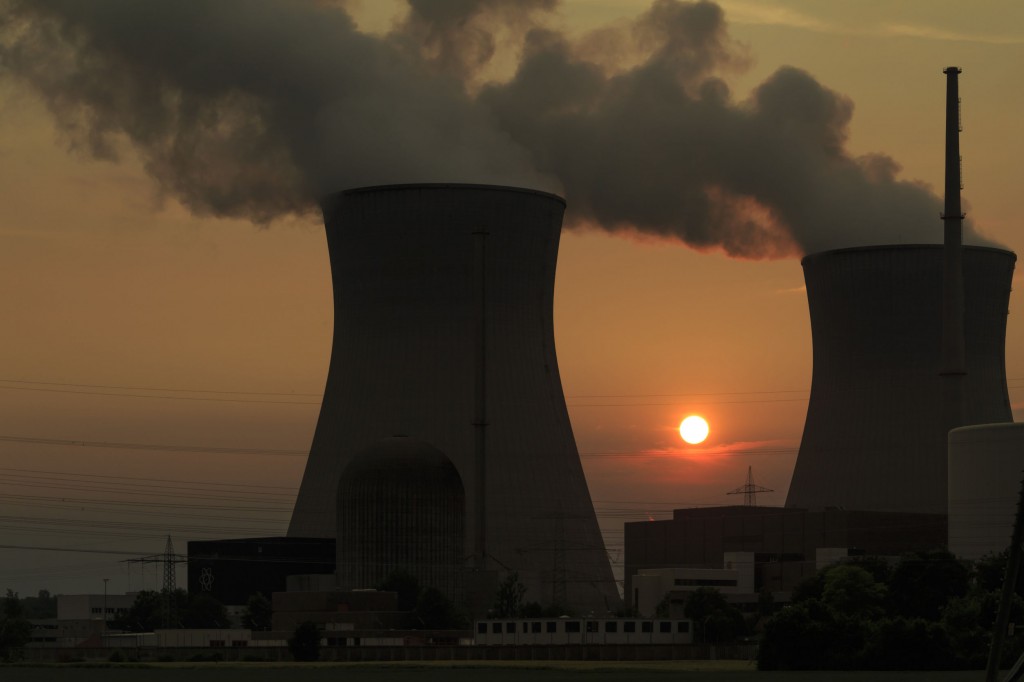 South Korea is among the most nuclear power-dependent countries in the world, boasting 24 nuclear plants nationwide. (image: KobizMedia/ Korea Bizwire)

SEOUL, Dec. 16 (Korea Bizwire) – The recent South Korean blockbuster disaster film “Pandora” was the first of its kind to see nuclear power plants play a pivotal role in the plot.

The movie, which is reminiscent of the Fukushima nuclear meltdown in 2011, takes place in an eastern coastal city of South Korea that houses decades-old nuclear power facilities. The story unfolds as the government decides to prolong their operation of the power plants beyond their lifespan, which ultimately results in a deadly explosion.

South Korea is among the most nuclear power-dependent countries in the world, boasting 24 nuclear plants nationwide. And while the 2011 incident in Fukushima urged several world leaders to advocate for denuclearization, South Korea did exactly the opposite – pushing to build an additional ten reactors.

Then came the historic 5.8 magnitude earthquake in September, triggering widespread anxiety among citizens who seldom experience such strong tremors. The fact that many of the earthquakes near or on the peninsula take place near the eastern seaboard, which is home to 12 nuclear power plants, has fueled concern over the safety of the reactors. 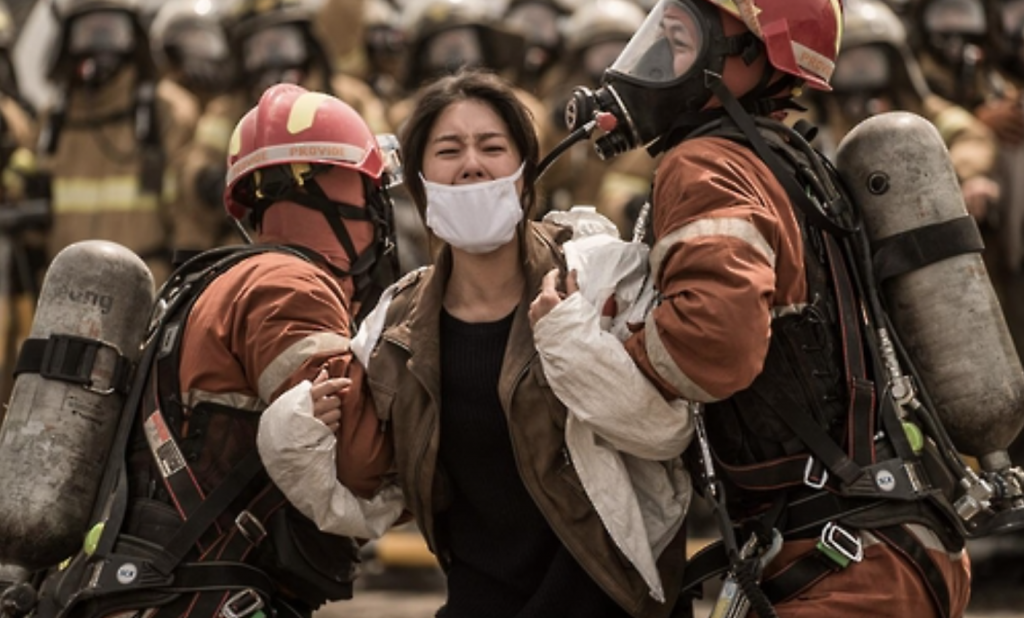 The story unfolds as the government decides to prolong their operation of the power plants beyond their lifespan, which ultimately results in a deadly explosion. (image: Yonhap)

One of the most recent suggestions highlighted as an alternative to conventional nuclear power generation is the use of small modular reactors, or SMRs, which are smaller 300MWe reactors often used to power nuclear submarines or supercarriers.

During Friday’s future energy policy seminar hosted by the Republic of Korea Parliamentarian Society and the GreenLife Intellectual Network, Seoul National University professor Hwang Il-soon suggested that SMRs could be a safe and economic substitute for existing power plants.

According to Hwang, the biggest advantages of SMRs are that they don’t require mid-term replacement of nuclear fuel, and the fuel itself will either ultimately go under dissolution, or have its waste level significantly lowered over time.

The fact that the smaller reactors can be installed underground also makes them less vulnerable to earthquakes and terror attacks, while at the same time reducing the radius of the emergency planning zone from 30km for conventional plants, to 300 meters.

In the long term, the future urban distributed generation model will likely comprise new and renewable energy facilities aboveground, and ultra-safe SMRs installed underground, which will be used in combination, he added.