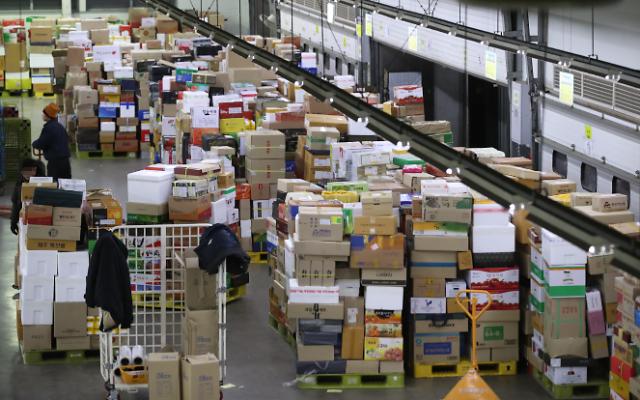 South Korean shoppers bought a total of US$1.58 billion worth of foreign goods directly via overseas online shopping malls in the January-June period, compared with $1.32 billion tallied a year earlier, according to the data compiled by the Korean Customs Service.

The number of overseas direct purchases jumped 42 percent on-year to 21.23 million transactions in the first half of this year, the data showed.

The customs agency said the value of South Korea’s direct purchases from foreign countries could surpass $3 billion this year, given strong demand for foreign goods during major shopping seasons, including Black Friday in the U.S.