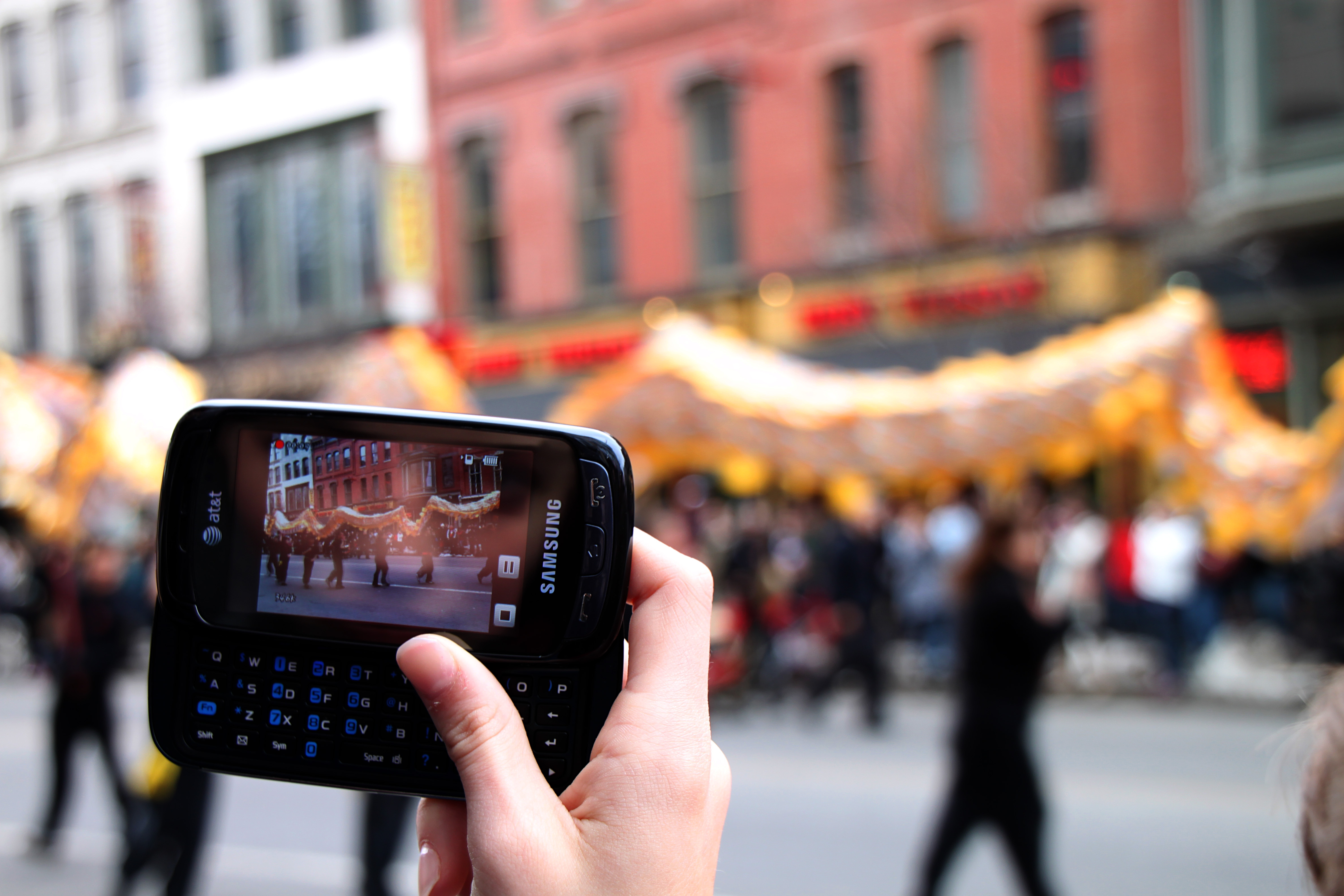 The gallery demonstrates how cities, both large and small, are using them to connect with citizens around the clock. (image: Mr. TinDC/Flickr)

WASHINGTON, Mar 27, 2014 (Korea Bizwire) – The Smart  Cities Council, an industry coalition to advance smart city  development and innovation, announced the launch of a first-of-its-kind  Smart Cities Apps  Gallery showcasing smartphone apps created by, and for, cities  around the world. This gallery adds to its growing list of hands-on  resources for the world’s city leaders and planners.

Featuring nearly 200 apps, the gallery demonstrates how cities, both  large and small, are using them to connect with citizens around the  clock. In total, the gallery includes 10 separate app collections:  Citizen Reporting, Economic Development, Environment, Health and Human  Services, Inside City Hall, Local Government Services, Property and  Neighborhoods, Public Safety, Recreation and Entertainment, and  Transportation.

For example, the citizen reporting apps enable citizens to report things  such as potholes or graffiti and other public nuisances. The public  safety and emergency services collection features apps such as tsunami  evacuation notices and crime bulletins from the local police department.  One of the largest collections contains a variety of  transportation-related apps ranging from road condition reorts to  public transit schedules to bike routes, parking apps and more. There is  even a special collection for city hall employees, which features  planning tools, meeting apps and the like.

“The role of the Smart Cities Council is to support and educate cities  on their path to better livability, workability and sustainability. The  new Apps Gallery allows decision makers to see what is possible for  their communities,” noted Smart Council Chairman Jesse Berst. “It  demonstrates the many ways cities can repurpose their data to improve  transparency while also improving quality of life. The Apps Gallery  joins our many other tools and resources, including case studies,  financial calculators and our Smart  Cities Readiness Guide.”

The gallery features apps on a variety of platforms, including Windows  Phone, Android, iPhone (News – Alert) and BlackBerry. Many of the apps have been  created by cities in-house; others have been created by third-party  developers using publicly available data from cities and other  government agencies.

Part of the Council’s premium resource library that helps cities  navigate emerging smart city opportunities, the Apps Gallery will be  updated regularly and expanded to include iPad and Web apps.

The Smart Cities Council is a group of leading independent industry  experts as well as top global technology companies that recognize their  combined intellectual capital is what is necessary for cities to truly  thrive and develop at their greatest potential. The coalition is driven  by the knowledge that the solutions of tomorrow will come from shared  data and integration across sectors which will ultimately decrease costs  and improve efficiency.

The Smart Cities Council is the trusted advisor to equip cities with  smart technology plans in the face of expanding populations, shrinking  budgets and failing infrastructure. It is comprised of a growing number  of the sector’s foremost firms and independent experts – to date, two  dozen leading global companies have joined the effort advised by more  than five dozen of the world’s top universities, national laboratories,  standards bodies, climate advocacy groups and development banks. The  Smart Cities Council’s goal is to accelerate the growth of smart cities  worldwide by providing city leaders with access to technology counsel,  financial tools, policy frameworks, visibility campaigns, and advocacy.  In 2013, the Council opened its first regional chapter in India,  expanding both its footprint and impact to key geographies with diverse  and pressing urbanization challenges. For more information, visit www.smartcitiescouncil.com.