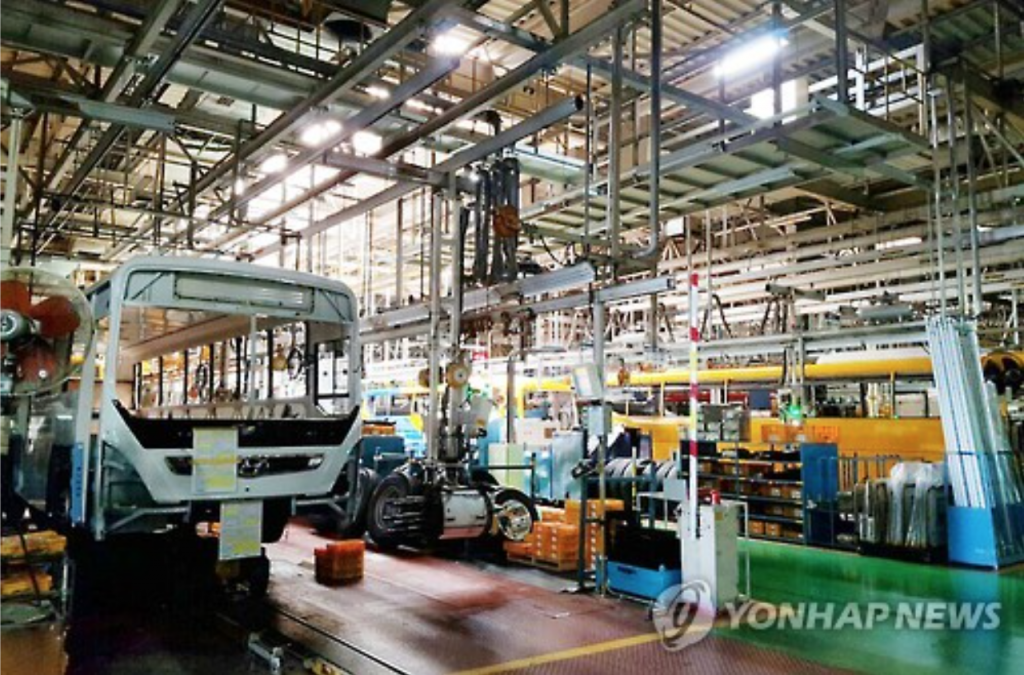 SEOUL, Sept. 29 (Korea Bizwire) – Members of the joint council for small and medium-sized enterprises, which represents 15 of Korea’s SME societies, gathered for a press conference Wednesday denouncing the prolonged strike by Hyundai Motor’s labor union, and expressing their will to boycott the automaker if the situation continues.

It marked the first time ever for SME organizations  to make an official statement towards a specific labor union, and reveal their intentions to start a boycott over a labor strike.

According to KAICA (Korea Auto Industries Coop. Association), the walkout by one of Korea’s most powerful unions that began in July has resulted in a drop of roughly 50 percent in the quantity of auto parts supplied to Hyundai by SMEs compared to the same period in 2015.

With the unionized workers beginning their full strike on Monday, average daily losses by suppliers and contractors are expected to fall somewhere around 90 billion won ($82 million).

“We’ve already had a huge drop in orders (over the two-month strike period), and if the strike continues, we’ll see about 30 billion won in annual losses,” said one of the SME representatives. “Watching them start a full strike, I can only say that they have not the slightest concern for their partner firms.”

Frustration has reached a boiling point with the automaker seemingly favoring its own affiliates, such as Hyundai Mobis, over non-affiliate enterprises. In 2015, Hyundai’s direct-affiliate suppliers saw a 6.3 percent increase in sales compared to 2014, whereas non-affiliate counterparts saw an average decline of 11.7 percent.

Moreover, the fact that Hyundai employees are striking over wages despite being among Koreas highest wage earners has further fueled anger.

The average Hyundai employee was paid 96 million won in wages in 2015, three times as much as their SME counterparts, who made an average of 33.63 million won. Annual salaries at Hyundai are also nearly 30 million won higher than the average wage of employees at Korea’s largest companies (65.44 million won).

Despite Wednesday’s SME announcement, industry watchers were doubtful that SMEs would actually boycott the automaker given that Hyundai is a major consumer of their products.

“Their level of dependence on Hyundai is too high. So it’s not going to be easy for them to boycott the company,” said an industry source.

Meanwhile, the Korean government announced Wednesday that it will consider intervening as a mediator to prevent further damages and threats to the national economy.

According to Labor Minister Lee Ki-kwon, damage from the strike has already amounted to 2.7 trillion won, or 121,167 units of reduced car production, with the full-on strike to bring about losses of another 160 billion won, or 7,200 units, daily.