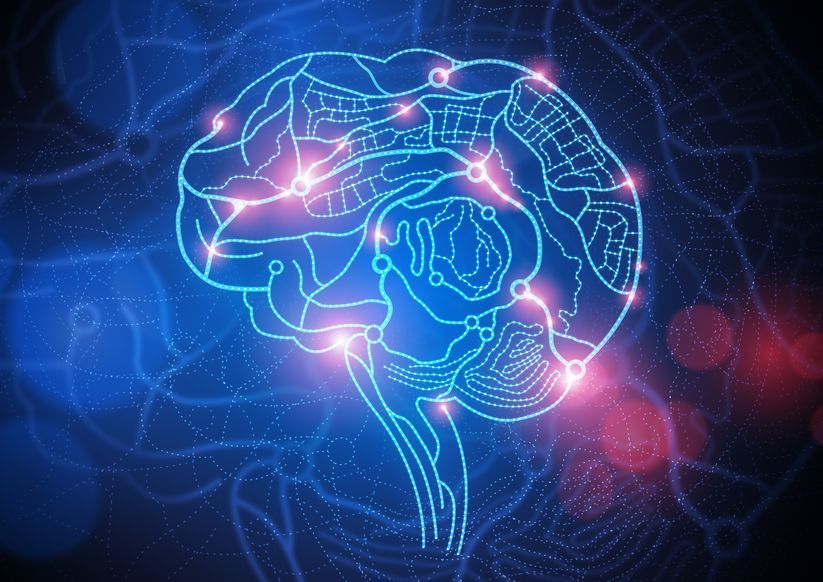 SEOUL, May 30 (Korea Bizwire) – South Korea announced an ambitious brain-mapping project Monday, saying it would catch up with the U.S., Japan and other advanced nations in the brain science field within the next decade.

The government will create a “specialized atlas” of the brain focusing on the structure and function of the parietal lobe by 2023, according to the Ministry of Science, ICT and Future Planning.

It also plans to build another brain map on aging-caused brain diseases by the same year.

The ministry said it needs around 190 billion won (US$160 million) for the map program alone.

It’s part of a comprehensive plan to develop the country’s brain science to a global level, an initiative that will cost around 340 billion won.

South Korea’s related technology was 72 percent of that of advanced nations as of 2014, said the ministry.

Ministry officials said the goal is achievable, given South Korea’s existing core technologies, such as nano-mapping and neuron-related ones.

“The brain field is an unknown domain that mankind needs to resolve and also a next-generation blue ocean,” Vice Science Minister Hong Nam-ki pointed out.

South Korea will also push for “pre-emptive and strategic investment” in the brain sector, he added.

The brain science is seen as a key to the development of natural intelligence and artificial intelligence in the so-called fourth industrial revolution.

South Korea is considering the “Asia Brain Initiative,” a trilateral consortium with Japan and China for brain research projects.

Some countries already have their own brain-related ventures, including the BRAIN (Brain Research through Advancing Innovative Neurotechnologies) Initiative by the U.S. and the Human Brain Project by the European Union.