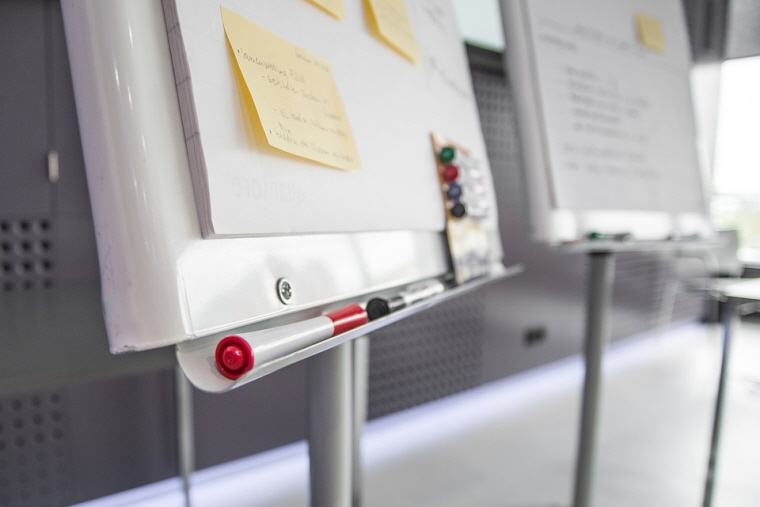 SEJONG, May 10 (Korea Bizwire) — At a primary school in Gyeonggi Province last May, a fifth-grade teacher was punched in the face after issuing a warning to a male student who was talking in class.

The impact of the punch caused a crack in one of teacher’s upper teeth.

The teacher then tried to call for help by picking up the phone, and the same student responded by unplugging it and throwing it aside.

The student’s mother claimed that her son was the real victim, as the teacher had caused him undue stress. With the exception of a single text message, there was no apology for the attack by the perpetrator or his family.

Eventually, the teacher filed a civil lawsuit and was awarded 15 million won in damages, as well as an apology.

Over the past ten years, the number of consultation requests by teachers on such topics such as violence, verbal abuse, and defamation rose twofold.

The Korea Federation of Teachers’ Association announced yesterday that the number of consultation cases filed last year at the association concerning such issues totaled 508 cases, 2.5 times higher than ten years ago (2007).

A breakdown showed that the greatest number of cases resulted from harm by parents at 267 cases (52.56 percent), while 81 (15.81 percent) involved school administrators, 77 (15.22 percent) were complaints about other teachers and school employees, and 60 (11.81 percent) were student-related.

Of note, abuse of teachers by parents grew from 46.8 percent of all cases in 2016 to more than half last year.

An insider at the Teachers’ Association said that aggression involving students is handled according to relevant laws, but when it came to parents, it was hard to actively take appropriate action.

Legislators are currently attempting to revise a bill at the National Assembly that would allow for harsher punishment for students who infringe upon the authority of teachers.