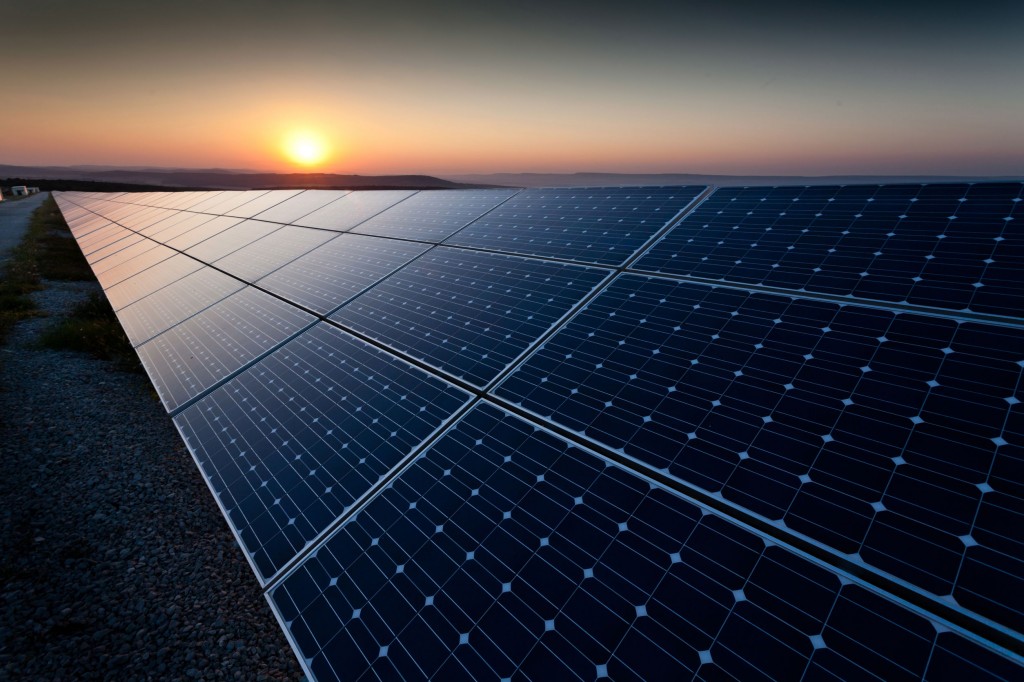 SEOUL, May 2 (Korea Bizwire) – The latest data from the Korea Energy Agency has revealed that new and renewable energy sources accounted for 6.61 percent of total electricity generation in South Korea in 2015, up from 4.92 percent in 2014 and surpassing 5 percent for the first time.

The improvement was largely attributed to the Renewable Portfolio Standard that was launched in 2012, obligating businesses generating more than 500 MW of electricity to dedicate a certain portion of production (currently at 3.5 percent) to new and renewable energy.

According to the KEA, total electricity generation in the country was 560.97 million MWh in 2015, 37.08 million MWh of which was from cleaner energy sources.

Although the data indicates a growing use of cleaner energy sources, the number is still short of other developed economies like the U.S., which had 13 percent of its electricity generation coming from renewable sources in 2015, and Japan, at 11.2 percent in 2016.

Worse, the figure for South Korea drops to about 2.8 percent when excluding power generated from waste gas, which accounts for 95 percent of the waste-to-energy production here, and is not recognized as a renewable energy source by the International Energy Agency.

“In terms of waste-to-energy production, the IEA only recognizes energy sources that are renewable as ‘new and renewable energy,’ which isn’t the case for Korea,” said researcher Kwon Seung-moon at the Energy & Climate Policy Institute.

The use of biofuel, which claimed about 15 percent of total renewable energy production, also remains controversial due to its dependence on imported fuels, contradicting the fundamental concept of a renewable energy source.

“It’s the same as importing oil if businesses are using resources from overseas,” said Heo Eun-nyeong, a professor of energy systems engineering at Seoul National University.

“In order to expand the use of legitimate new and renewable energy sources, power suppliers must improve their financial capacity either through government investment or by raising electricity bills,” he said.

South Korea remains heavily dependent on coal and nuclear power generation, accounting for 28 percent and 33 percent of electricity production (in 2015), respectively. About 20 percent comes from natural gas, and the remainder from oil and renewables.