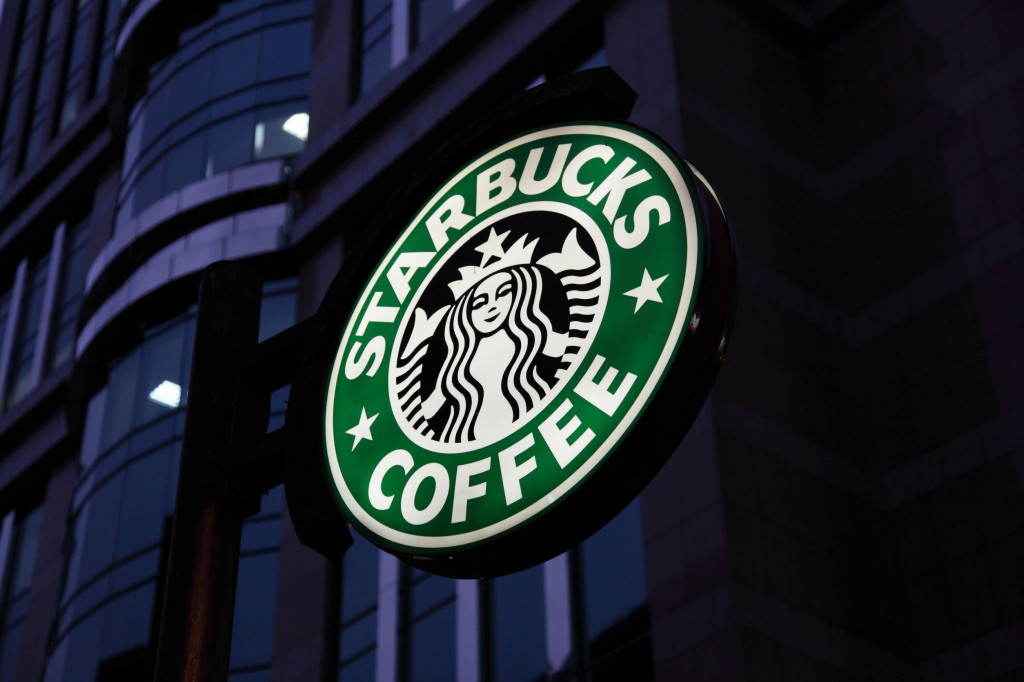 According to the coffeemaker Thursday, the number of participants on its mobile survey platform “My Starbucks Review” has exceeded one million. Surveys are offered to Starbucks members who use Siren Order – ordering food and beverages on a smartphone, instead of having to wait in line.

The platform has been serving the coffeehouse well in terms of gathering customer feedback, officials said, and some 20 of the suggestions coming from customers have either been adopted or are expected to be introduced in the near future.

One of the suggestions was related to Grapefruit Honey Tea, a seasonal drink temporarily introduced last year that was met with unprecedented popularity. Following the soaring demand, Starbucks decided to introduce the tea as an official menu item, and ended up selling over 1.2 million cups in just five months. 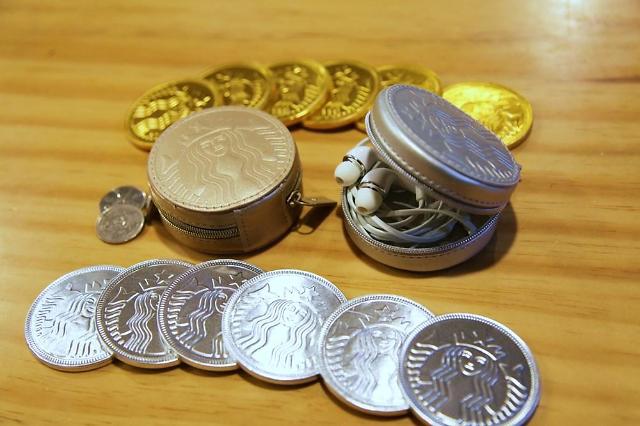 Other successful ventures with the help of consumer input include the Starbucks Card Holder, with over 10,000 units sold since its launch late last year, and special edition coin pouches for chocolate coins, which sold out in just five days (50,000 batch) in early January.