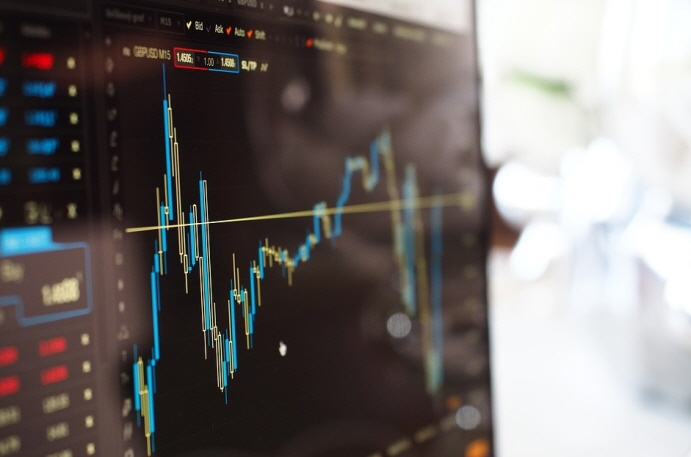 When compared to the stocks’ acquisition value of 18.6 billion won, the current value of the KEPCO’s shares is just 38 percent of their original worth. (image: Pixabay)

SEOUL, Oct. 15 (Korea Bizwire) — The value of stocks that the Korea Electric Power Corporation (KEPCO) accepted from other firms in lieu of payment for electric bills were found to have fallen sharply, incurring losses totaling 11.6 billion won.

According to data submitted by KEPCO to lawmaker Eoh Kiy-ku of the Democratic Party, who sits on the National Assembly’s Trade, Industry, Energy, SMEs, and Startups Committee, the face value of stocks (as recorded on ledger books) of 184 companies that were given in place of unpaid electricity bills totaled 7 billion won as of June 2018.

When compared to the stocks’ acquisition value of 18.6 billion won, the current value of the shares is just 38 percent of their original worth.

In the past, KEPCO accepted shares of companies that had filed for bankruptcy without having paid all of their electricity bills.

The total value of stocks that KEPCO has been holding for a longer duration (more than five years) dropped from 7.9 billion won in 2013 to 200 million won at present.

Lawmaker Eoh pointed out that KEPCO only attempted to salvage the situation last year by selling off poorly performing stocks at appropriate prices.

The lawmaker said that many of the stocks that KEPCO holds have become worthless due to the lack of appropriate measures. “KEPCO brought the losses upon itself by not acting responsibly,” said Eoh.