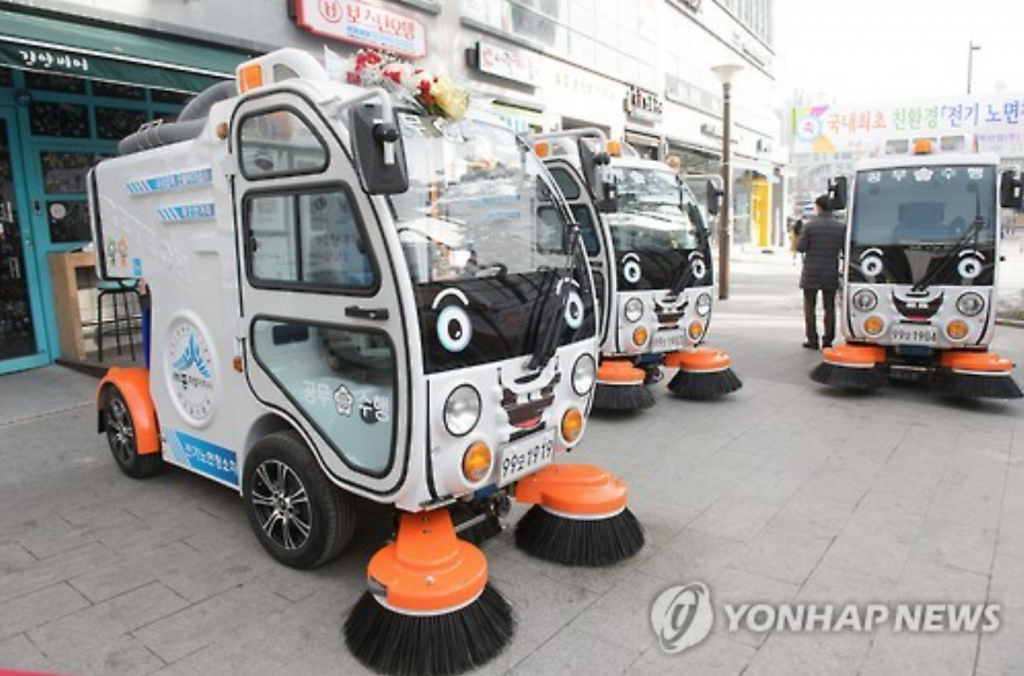 SEJONG, Feb. 7 (Korea Bizwire) – Sejong, the de facto administrative capital of South Korea, introduced a new set of street sweepers that will be responsible for cleaning its streets, running on electric power instead of diesel.

The vehicles, developed by RETECH, can operate for eight hours after four hours of charging, and are noise and pollution-free. Each unit is expected to save 25 million won in maintenance costs, including fuel, compared to conventional diesel models.

Four sweepers will be allocated across the city, which officials expect will boost the efficiency of keeping the city’s streets clean, as well as reduce fine dust particles in the atmosphere. 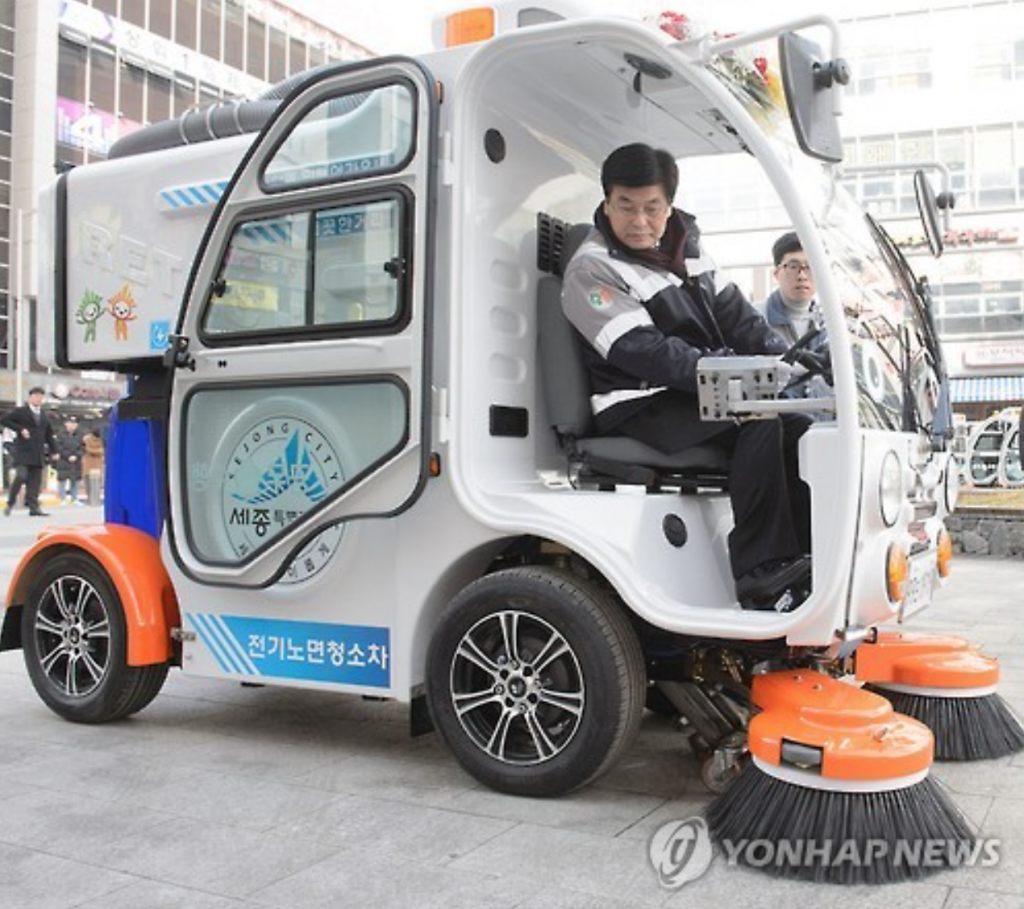