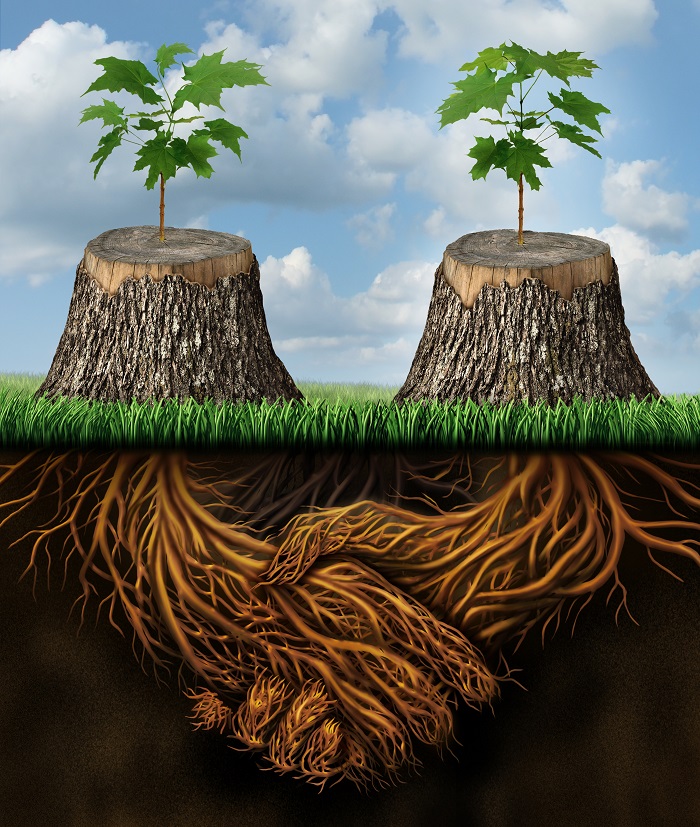 Cooperation Profit Sharing is an alternative model in which large corporations and SMCs agree to sign a contract to share cooperation profits when they start a joint project. They will then share financial performance metrics, such as sales volumes, that result from the project. (Image credit: Kobiz Media/Korea Bizwire)

SEOUL, Nov. 7 (Korea Bizwire) — The South Korean government is striving to come up with alternative profit-sharing schemes between large corporations and small-and-medium-sized companies with the intention of promoting a more horizontal relationship between them.

The government is also looking to implement a coexistence model where both large corporations and SMCs can achieve a win-win relationship, while fostering innovation from SMCs.

This model is not new. Various countries overseas already have similar systems in place. There are even places where large corporations can minimize R&D failure, and once they succeed in creating a new product, it can lead to better profitability for cooperating SMCs.

“We decided to institutionalize alternative profit-sharing models to stimulate such strategic partnerships between companies that we normally see in advanced nations,” said Lee Ho-hyun, a mutual cooperation policy officer at the Ministry of SMEs and Startups.

The previous benefit-sharing model faced criticism that it concentrated too much on the manufacturing industry, encouraging a vertical structure of contract-subcontract relationships that undermined quality innovation and value creation. Benefits going to SMCs were minimal and making production costs public only resulted in further demand to reduce unit prices.

Cooperation Profit Sharing is an alternative model in which large corporations and SMCs agree to sign a contract to share cooperation profits when they start a joint project. They will then share financial performance metrics, such as sales volumes, that result from the project.

This can exempt companies from requiring information on the price of delivered products, while promoting a more horizontal and open industrial network.

“Cooperation Profit Sharing is an alternative model that is widely used in up-and-coming industries like logistics, services, information technology, and platform businesses,” said Lee Sang-hun, the director of small business policy at the Ministry of SMEs and Startups.

“Adding to the previous benefit-sharing model to encourage companies in joint projects to make innovative efforts will lead to enhanced quality and stronger competitiveness for large corporations.”

Lee also said that “the cooperation profit-sharing model will have a larger pool than the previous benefit-sharing model to reap profits from, and nobody will be required to ask for accounting documents for unit prices.”

“However, incentives such as tax breaks will stay along the same lines as when the benefit-sharing model was in place,” he added.

“The companies now have both models to choose from.” 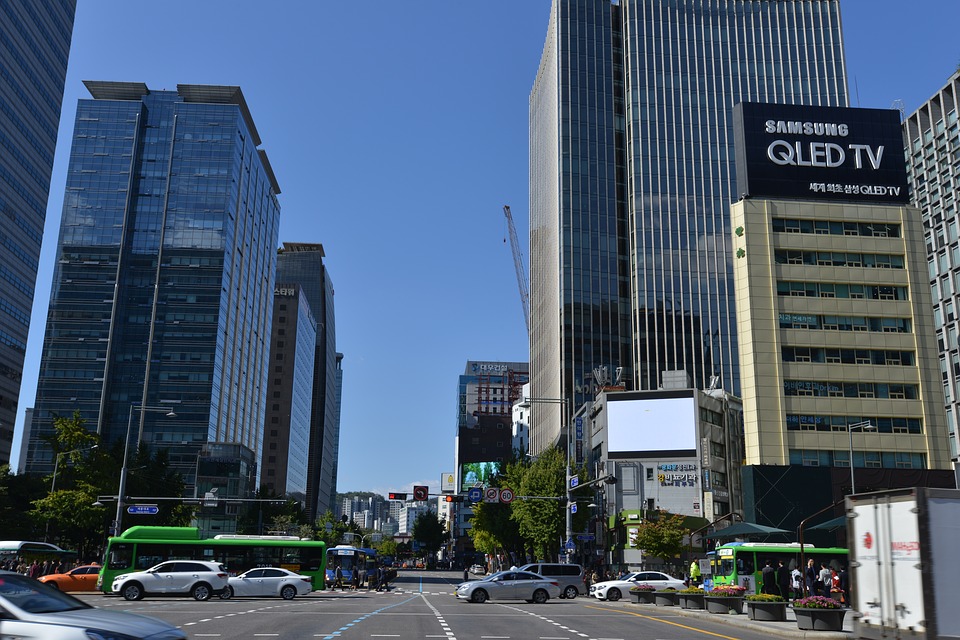 Financial circles are worried that legislating the system could pressure companies, and that business activities will only get more difficult when they are required to share financial profits when they are already reflecting partner profits into production cost. (Image courtesy of Pixabay)

Cooperation Projects will be similar to the case of England’s Rolls-Royce, which offered to set unit prices in proportion to the amount of investment that its joint partner was willing to make, as well as sharing sales profits for the next 30 years, to raise an R&D fund of $1 billion to create engines for Airbus.

Margin Compensation will look a lot like an initiative from India’s Infinite Computer Solutions, which signed a risk-return sharing contract with Japan’s Fujitsu to have 60 percent of its software development price guaranteed while the other 40 percent will be derived from Fujitsu’s sales income.

As for Incentives, a manufacturer, for instance, can provide aid to secondary or tertiary partners who helped achieve its management goals.

“The Cooperation Profit-Sharing model is essential to closing in the gap between large corporations and SMCs,” said Lee Dong-jun, director of coexistence and cooperation at the Korea Small Business Institute.

“While the South Korean manufacturing industry, including automobile makers, has for long maintained its hierarchical structure, the up-and-coming Industry 4.0 will be an optimal platform to set up a more horizontal industrial relationship, and this is where these kinds of profit-sharing models come into place as new standards for B2B transactions.”

The industrial sector, however, is concerned about the level of effectiveness of the Cooperation Profit Sharing program, since there is still uncertainty as to how willing large corporations would be to participate in such a scheme.

In fact, there are a lot of opposing voices among large corporations, since a larger pool of profit-sharing means a larger financial burden for them. They will also feel uneasy about the government’s move to legislate these models, because it goes against the government’s constant vow to maintain free markets.

Financial circles are worried that legislating the system could pressure companies, and that business activities will only get more difficult when they are required to share financial profits when they are already reflecting partner profits into production cost.

The Korea Economic Research Institute (KERI) argued that “only 20.8 percent of SMCs work with large corporations,” adding that “the Cooperation Profit-Sharing Model will only lead to a concentration of profits among a small portion of SMCs.”

According to a study conducted by KERI, 76 percent of 100 trade and economics professors said the Cooperation Profit Sharing scheme was not coherent with the principles of a market economy.