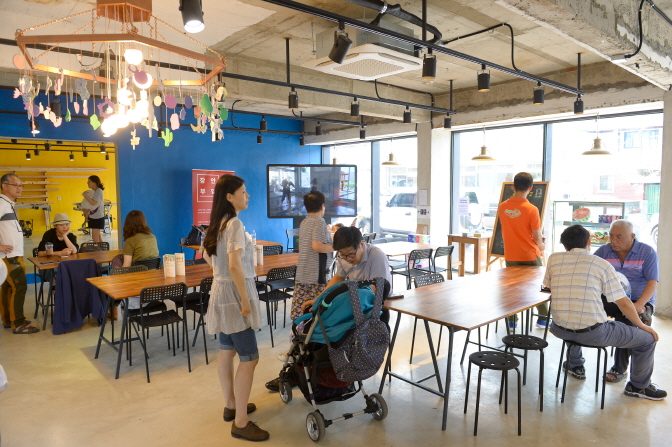 SUNCHEON, Oct. 18 (Korea Bizwire) — The Korea Urban Regeneration Festival will take place in Suncheon, a South Jeolla Province city about 415 kilometers south of Seoul, next week, offering a rare opportunity to look into the future of cities, the municipal government said Friday.

The festival will be held from Oct. 24-26 in Suncheon’s original downtown areas, including the Hyang and Joongang neighborhoods, where urban renewal projects have been actively under way, it said.

Suncheon will become the first local government to host the urban regeneration festival.

This year’s festival, to be held under the theme “Urban Regeneration Changing My Life,” will feature academic seminars, experience programs on urban renewal, competitions involving residents and many other official events, municipal officials said.

The exhibition area will consist of public relations pavilions of central and local governments and an exhibition experience center using virtual reality and augmented reality technologies. 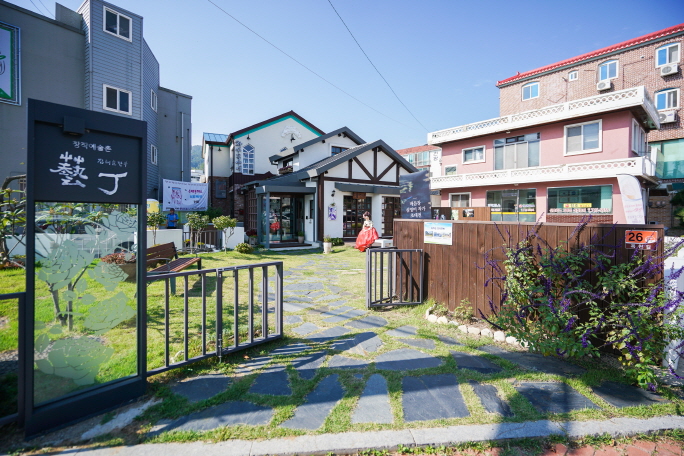 Suncheon last year spent about 20 billion won (US$16.9 million) on the regeneration of its Hyang and Joongang neighbohoods, which had served as the regional administrative, commercial and military center since the Joseon Dynasty (1392-1910) and thus hold a number of ancient cultural assets.

Suncheon residents participated in the urban renewal project from its beginning.

Thanks to the project, 17 businesses were founded by youths, about 40 social economy corporations were established and the number of vacant houses decreased from 187 to seven.

At the site of Suncheon Eupseong castle, a tourist information center opened, along with a town broadcasting station, a library and an exhibition hall.

In the central Suncheon area, residents have opened a cooperative cafe and a shared kitchen, and power lines were buried underground.

“Suncheon’s urban regeneration project has been praised as the nation’s most exemplary one, since residents were allowed to participate from the beginning. Suncheon will push for a mix of ecology and citizens in its urban center,” Suncheon Mayor Heo Seok said.