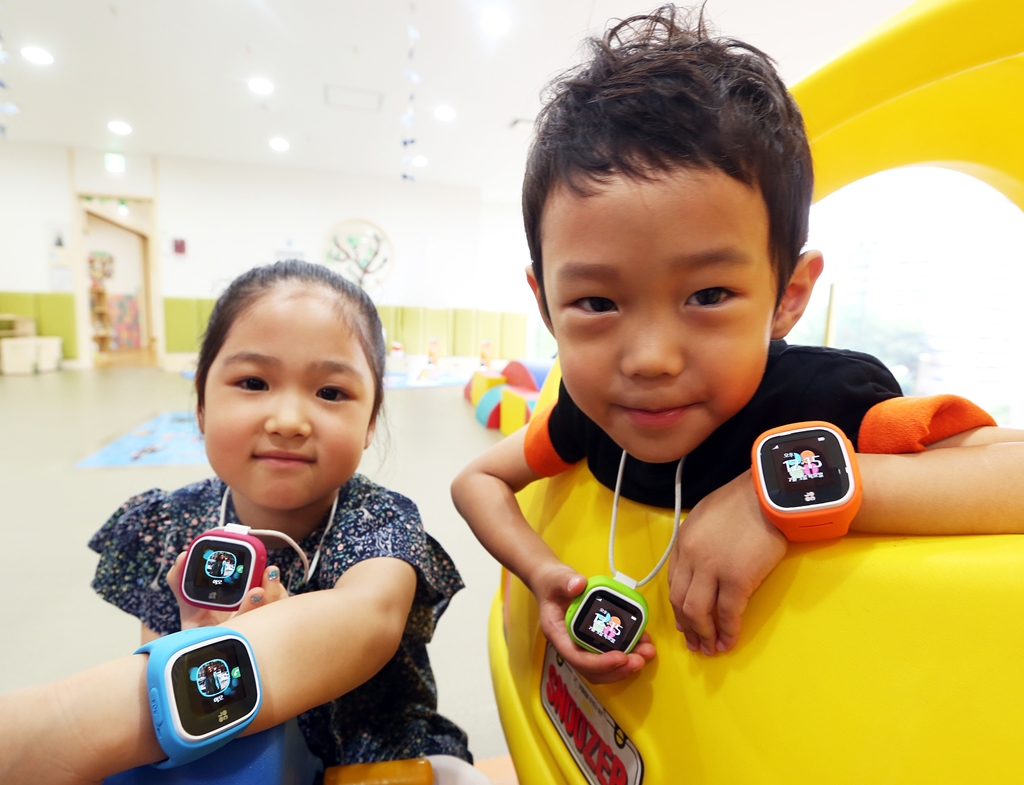 SEOUL, Feb. 22 (Korea Bizwire) — SK Telecom‘s ‘T-Kids Phone’ wearable for children is becoming a success among customers with kids. T-Kids Phone is a coin-sized gadget that can be worn as a wristwatch or necklace. The gadget features an automatic notification-pusher, which sends messages of the whereabouts of children wearing the gadget to their parents’ synced smartphones.

The gadget also enables children to easily push a SOS button that produces alarm sounds and sends reports to nearby police stations and their parents. While other mobile telecom services targeting children have failed to draw more than 1,000 users in Korea, the T-Kids Phone service has attracted more than 130,000 users since SK Telecom’s launch in July 2014. 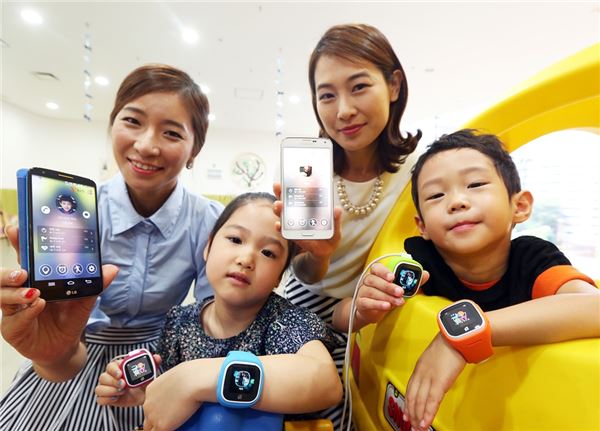 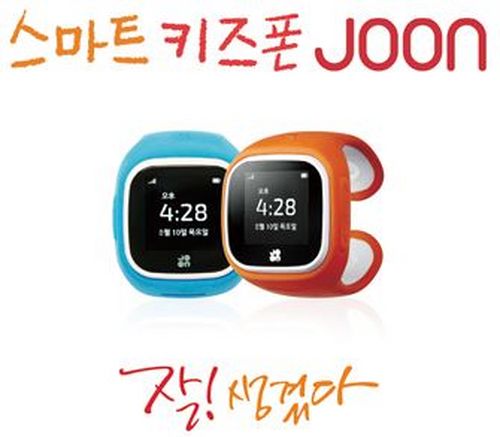