Robots to be the Next Big Thing in Korean Variety Shows

SEOUL, Oct. 21 (Korea Bizwire) – After baby laughter and cooks making delicious food filled TV shows, robots are about to make an appearance. The heroes of tvN’s new variety show, ‘Grandma’s Robot’, are actual robots worth 500 million won each. The program intends to help the elderly living alone in the countryside, and bring [...] 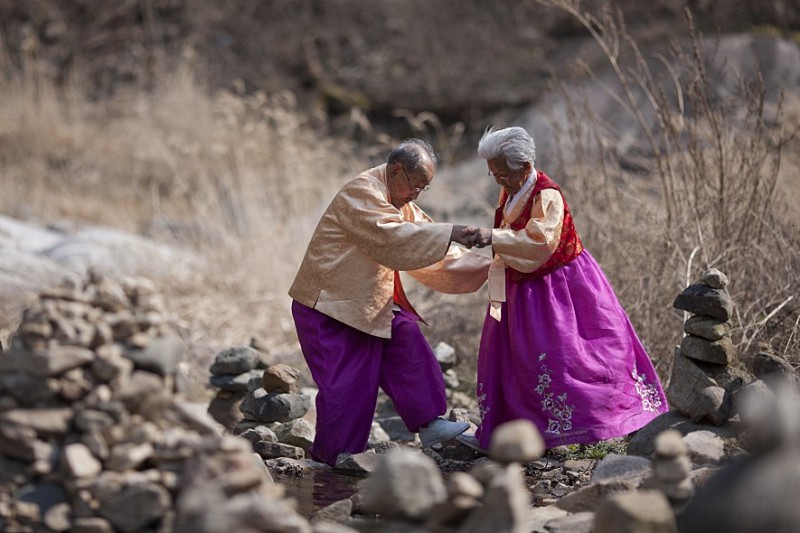 SEOUL, May 7 (Korea Bizwire) – A South Korean small budget documentary about a couple in their nineties will compete with other documentary films at the Los Angeles Film Festival. According to the festival representatives, the independent film “My Love, Don’t Cross That River” was listed as a competitor in the documentary category. The film [...]