SEOUL, March 31 (Korea Bizwire) – South Korea’s recent attempt to shorten what are some of the longest working hours in the world was thwarted after branches of government dealing with workers’ rights failed to come to an agreement. The disappointing outcome to postpone the much anticipated decision until after the presidential election in May follows [...] 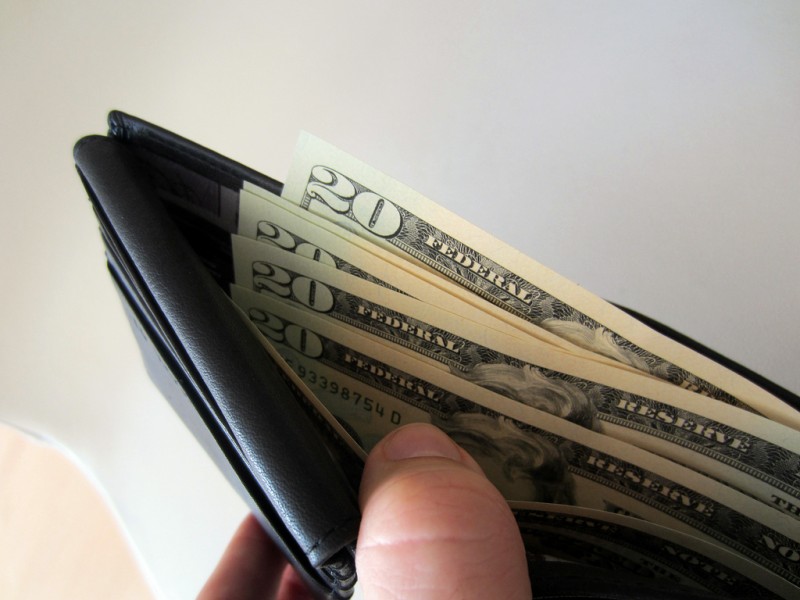 “Wageless growth” Most Prominent in Korea among All OECD Members

SEOUL, Korea, April 30, 2014 (Korea Bizwire) – A study shows that “wageless growth,” which is an economic phenomenon in which real wage goes down while labor productivity is increased, was most prominent in Korea among major developed economies.  According to a research report published by the Korea Institute of Finance “International Comparison on Wageless [...]