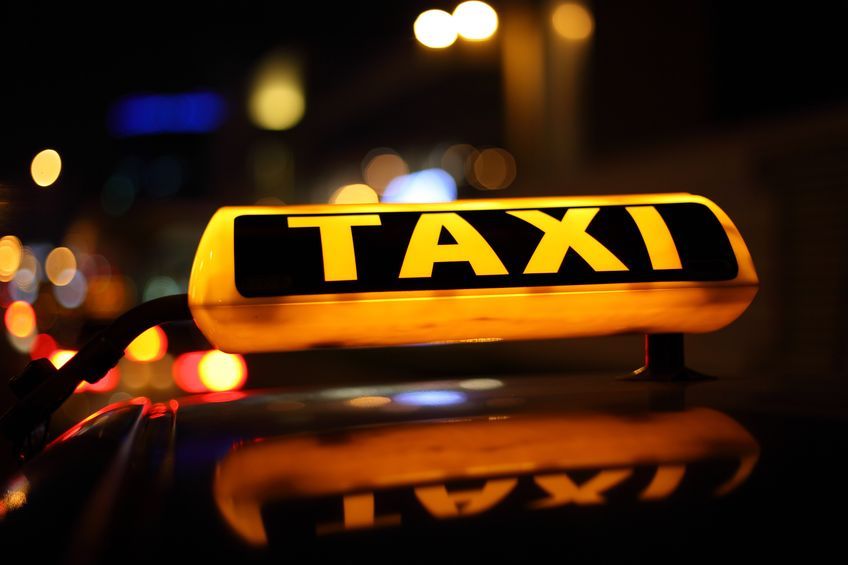 The driver refused to let the student leave the cab, and instead decided to drive him back to where he was first picked up, at which point the high schooler decided to jump out of the cab. (image: KobizMedia/ Korea Bizwire)

JEONJU, June 21 (Korea Bizwire) – A taxi driver and a high school student passenger got into a feud when the driver discovered that the student didn’t have enough cash on hand to pay the full fare, as he was short 1,000 won ($0.86). The driver refused to let the student leave the cab, and instead decided to drive him back to where he was first picked up, at which point the high schooler decided to jump out of the cab.

Last November, the cab driver, Lim (62), picked up then 18-year-old ‘A’ from a high school in Jeonju, North Jeolla Province. The student, realizing that he was short of money, asked the driver to let him off some 700 meters away from his final destination because he only had 3,500 won ($3). Lim ignored the request by saying, “why would you ride a cab when you don’t even have money” and drove the student to the final destination.

The ultimate fare exceeded 3,500 won, and the driver started driving the student back to where he picked him up, saying that he would drive him back because he didn’t have enough money to pay. ‘A’, threatened by Lim’s actions, decided to jump out of the moving car, resulting in injuries including ligament damage.

Lim arranged a press conference when the incident became controversial.

“Despite the fact that ‘A’ was short of money, he didn’t say a single word of apology,” said Lim. “So I decided to drive him back to where I picked him up for educational purposes.”

The driver was ultimately indicted for confinement and involuntary assault, and was sentenced to 8 months in prison with two years of probation.