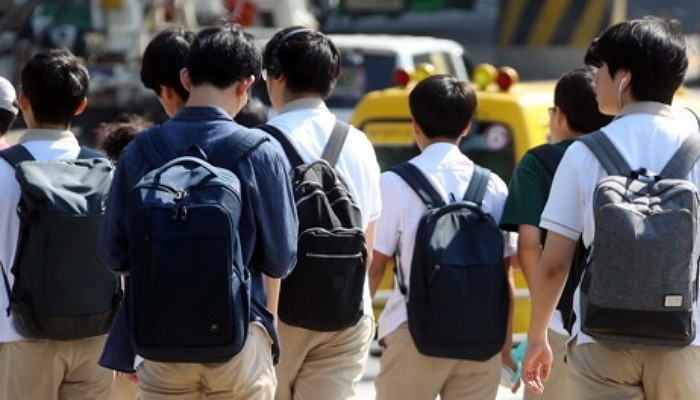 29.4 percent of the students chose “cultural, artistic and sports related jobs” that include actors, singers and athletes as their wannabe future dreams. (Yonhap)

SEOUL, Jun. 4 (Korea Bizwire) — A recent survey has revealed that teenagers in South Korea would prefer being celebrities or sports stars instead of traditionally sought-after jobs such as doctors and lawyers.

A joint report from the Korea Institute for Health and Social Affairs and the Center for Social Welfare Research team of Seoul National University was released on Sunday.

The survey was conducted last year with the participation of 391 middle school students by requiring them to choose their top and second-most desirable jobs.

Questionnaire survey targets were divided into two groups: one for the low-income bracket, those who earn less than 60 percent of the country’s median income, and a regular bracket.

The results indicated that 29.4 percent of the general public chose “cultural, artistic and sports related jobs” that include actors, singers and athletes as their wannabe future dreams.

Those in the low-income bracket also chose the same careers as most desirable, with 31.7 percent of participants choosing them.

The second most common professions selected by students were “educational experts and related jobs” which refers to relatively stable jobs such as professors and teachers.

Another 15.6 percent of the participants chose education as their second desirable career, while 7.3 percent wanted a ‘legal and administrative profession’ that includes judges, prosecutors, lawyers and civil servants as their future career.

In the low-income bracket, ‘information communication experts and technical profession’ and ‘cooking and food service jobs’ were relatively common compared to children from ordinary households.

On the other hand, the percentage of education experts and related jobs and legal and administrative professionals was lower than that of the general students.