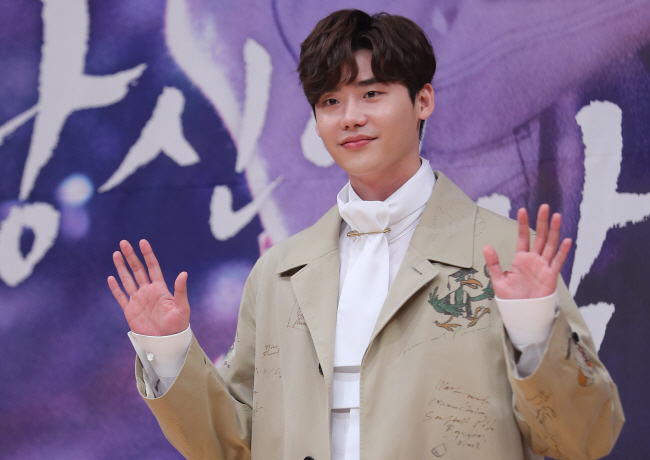 SEOUL, Sept. 19 (Korea Bizwire) — Die-hard fans of Korean actor Lee Jong-suk who illegally slipped into an airport’s restricted area to catch a glimpse of the star are on the verge of facing punishment for their actions.

According to local press reports from Bangkok, two Thai women and customs officials who helped the women get into the restricted zone at Bangkok’s Suvarnabhumi Airport are currently being questioned by police.

Airport authorities and local police have stated that the Thai women obtained Lee’s flight details after finding out that the actor would be heading to Bangkok for a public event.

They went into the airport’s restricted zone in the evening of September 14 in an attempt to meet Lee in person.

The women did not have the authority to enter the restricted area, which would normally require passengers to pass customs, immigration and quarantine inspections.

In this case, they sought the help of a customs officer that they had previously encountered.

The women, then, were successful in meeting Lee Jong-suk and shaking his hand before slipping out of the airport in high spirits.

The incident might have remained a perfect crime were it not for an online post that one of the Thai women uploaded on Facebook, boasting about the experience.

The woman explained in detail about how she had disguised herself as a customs officer in order to gain access to the restricted zone.

The post garnered outrage from social media users and eventually reached airport authorities. After checking security footage of the affair, airport officials reported the women to the police for trespassing.

Authorities say that perpetrators could be punished with a maximum prison sentence of five years if found to be guilty of trespassing into restricted areas of the airport.

“The case is being handled with extreme caution as it could affect the evaluation of Suvarnabhumi Airport by the International Civil Aviation Organization (ICAO),” said the Thai airport official.