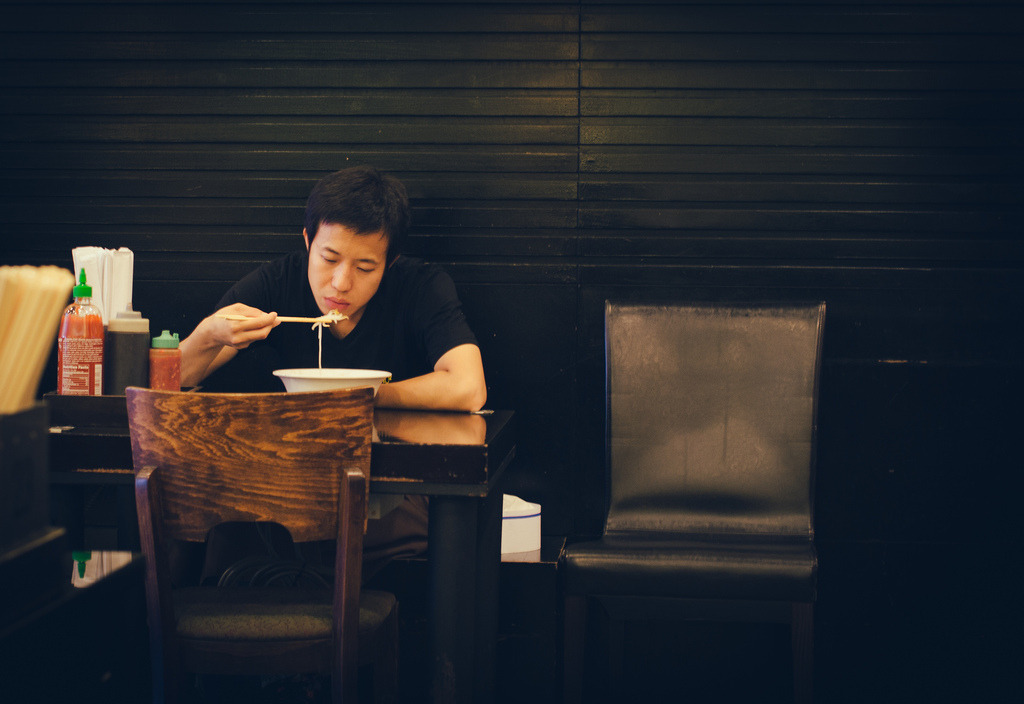 SEOUL, Korea, Mar 20 (Korea Bizwire) – In college campuses in celebration of the new semester, there are students who seek private places such as empty lecture rooms and lounges where they can dine alone. Many of them are likely to be maladjusted loners who haven’t got over the high school days when every classmate followed the same routine in the same room.

Lee, a student who returned to school after a military service, said, “I realize I don’t even have 10 numbers of my peers on my cell phone at the end of one full semester.”

As Korean society becomes more individualized, more people would have to eat alone eventually. However, many students are still afraid of being spotted when they eat alone.

Kwak Keum-ju, a psychology professor at Seoul National University, said, “From the perspective of evolutionary psychology, people used to eat together because it was difficult to store food.” She explained that such an old habit still seems to run in the genes of people who tend to be ashamed of eating alone.

One the other hand, there are voluntary lone wolves who don’t mind eating alone and being seen. They say they eat alone to save time, choose whatever menu they like, and avoid getting involved in unnecessary personal relationships.

Kim, a female student at Sungkyunkwan University, said, “I can save all the energy that I may have wasted on finding someone to simply eat together and focus more on productive activities like getting myself prepared for classes.”

Due to such solo-dining trend, many restaurants near colleges are starting to offer seats for one person.

This new trend has also been combined with the social networking scene to start a new online phenomenon. Numerous postings containing solo-dining photos can be found online now. By posing for the pictures, many of the lone eaters seem to feel either the sense of belonging or pleasure of triumph from breaking out of the old “dining together” obsession or both.