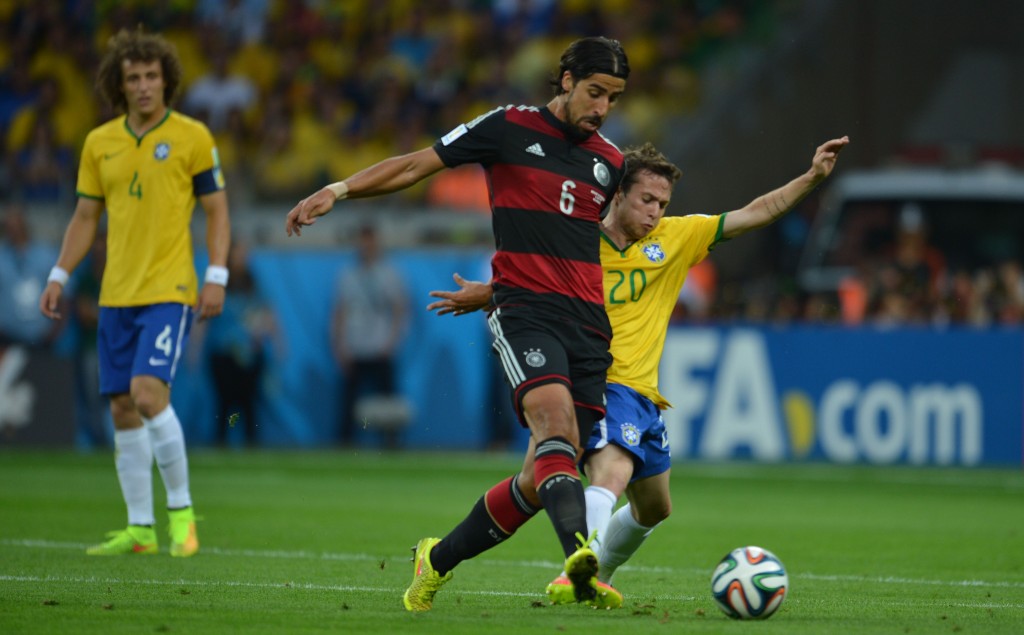 SEOUL, July 11 (Korea Bizwire) – Surely no one would have anticipated a 7-1 defeat from the hosting side in none other than the semi-final game of the Brazil World Cup. Well, there are, in fact, a few who have not only seen the almost unforeseeable result, but bet on it, and won a colossal amount of money.

Brazil, which their people believe that their national football team is the blessed one from the “guardian angels of football,” suffered a shocking 7-1 defeat on their home soil, against Germany in the semi-final game of the World Cup held on July 8 (local time).

The Brazil versus Germany football match that took place on 8 July 2014 at the Estádio Mineirão in Belo Horizonte, Brazil, was the first semi-final of that year’s FIFA World Cup tournament. Both teams reached the stage with an undefeated record in the competition. The game ended in a shocking loss for Brazil; Germany led 5–0 at half time, and they eventually won 7–1. Germany’s win marked the largest-ever margin of victory in a FIFA World Cup semi-final. The game also saw Germany score the most goals in World Cup history, their 223 overtaking Brazil’s 221. The result shocked the football world. The game was subsequently referred to by the press as the Mineirazo, evoking the spirit of the Maracanazo in which Brazil unexpectedly lost the 1950 FIFA World Cup on home soil to Uruguay. (Wikipedia)

The most amazing thing is that there are as many as 17 people who correctly guessed the 7-1 score of this game. However, the winning payoff for these people won’t be as much as 105 million won.

The betting site confirmed that the total sum of betting from the 17 winners was only 11,200 won.  Each winner will be getting on average 12,696,420 won, still a lot of money compared to what they have invested, which was 660 won on average.