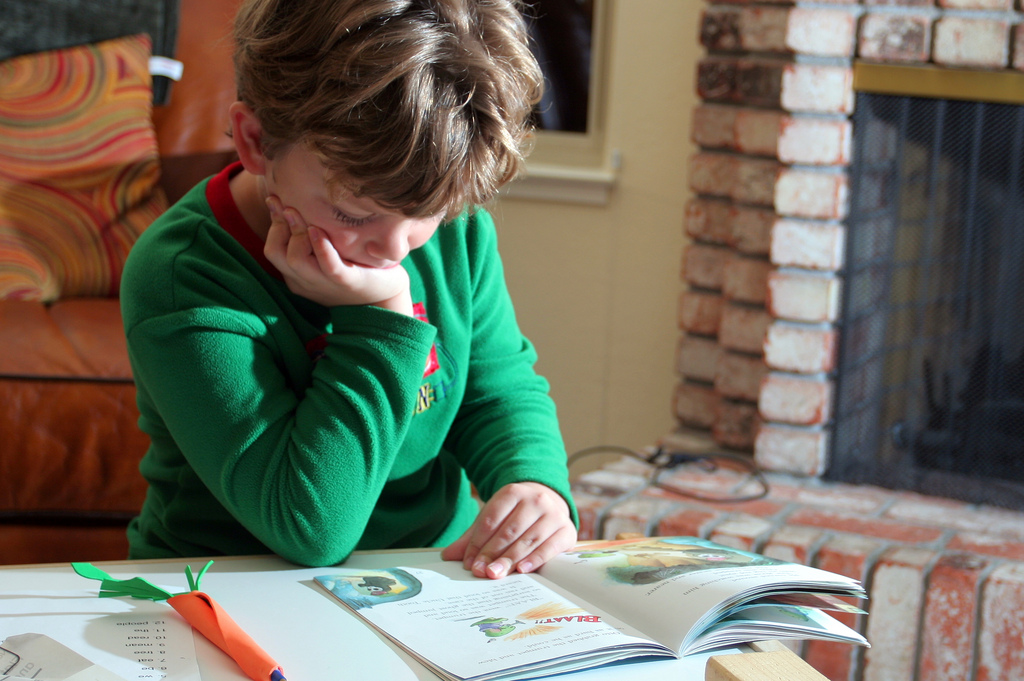 Clubs have recently been started by teachers and resource staff at schools in Michigan, North Carolina, a Charter school in Arizona and the Korea International School. (image credit: aidanmorgan/flickr)

TORONTO, ON, February 13 (Korea Bizwire) – Four new clubs have joined the Thinking Skills Club fold in the past three months, and more are expected to go online after March Break. It shows that the educational website, on which students play computer games that help them develop their minds, is definitely filling a need.

“We’ve had a really great response,” says Neelie Clute Lambert of the Havern School for children with learning disabilities in Denver, Colorado, calling the club “a motivating activity that really does help the kids work on some areas of difficulty and also on their areas of strength.”

A new development is the testing of the club at an Amerischools charter school in Yuma, Arizona. The low cost of a subscription makes such “brain training” accessible to underserved populations, as well as being fun to play. “I know I’m learning,” says one student, “but I don’t care. It’s fun!”

New clubs have recently sprung up in Michigan and North Carolina. The club is even spreading overseas. At the American staffed Korea International School, the Puzzler’s Club spends an hour a week playing on the site.

Club founder Mitch Moldofsky says his vision is to see the club used widely among diverse populations. “The internet has so many good free games that can help develop cognitive skills, according to research,” he says, “it just needs to be organized and laid out in such a way that kids can find it. The motivation is intrinsic.”

“It’s pretty fascinating to watch,” rejoins Lambert, “The kids can’t wait to come down to video games club every Wednesday.”