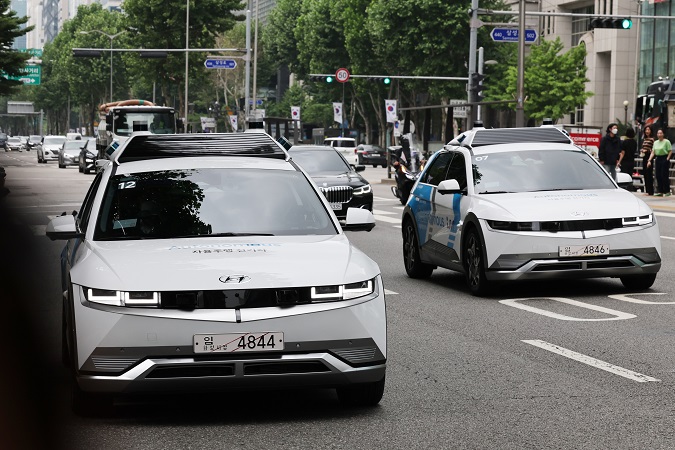 A Level-4 autonomous vehicle means the car can operate almost independently with little intervention or control by a human driver. 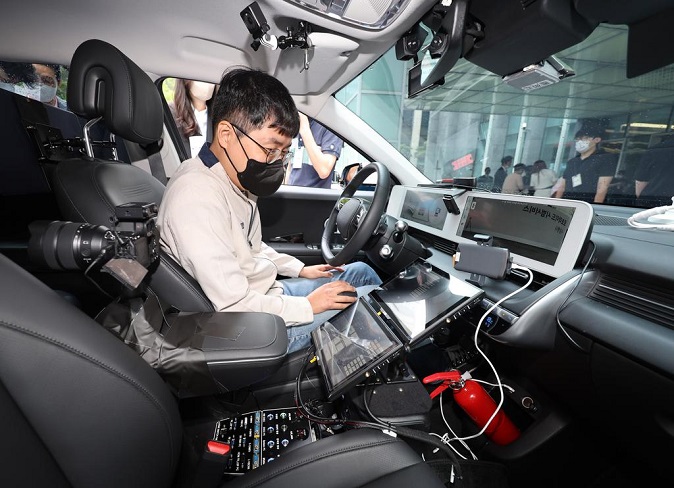 The ministry and Hyundai plan to carry out testing of the self-driving vehicle in Seoul’s most notorious traffic zones in Gangnam and Seocho districts, before opening up in August for a free RoboRide service to the public.

Users will be able to make a reservation, hail a car and set their destination via a mobile application.

RoboRide is capable of autonomously changing lanes on roads with pedestrians and buses, as well as making left or right turns and u-turns.