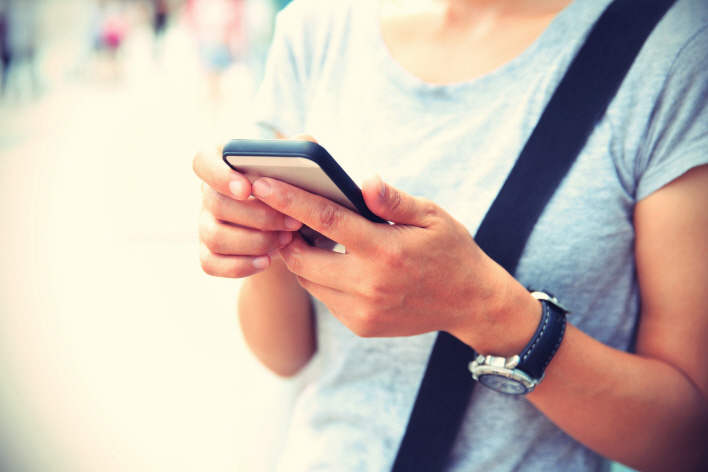 “From Dec. 13, 2022, viewers in Korea will no longer be able to watch VOD content,” it said in an announcement. “From the beginning of 2023, the ability to create new VOD content in Korea will be discontinued.”

It said distribution of pre-recorded audio and video works, and other video features, including clips, highlights and previous broadcasts, will be not available. New uploads will also be inaccessible.

The move came after the streamer dropped video quality in South Korea from 1080p to 720p in September, citing rising network usage bills.

The controversy over the network usage fee has heated up in South Korea as local internet service providers, led by SK Broadband, have accused foreign content providers, like Netflix, of causing huge traffic on the network and demanded they pay the cost.