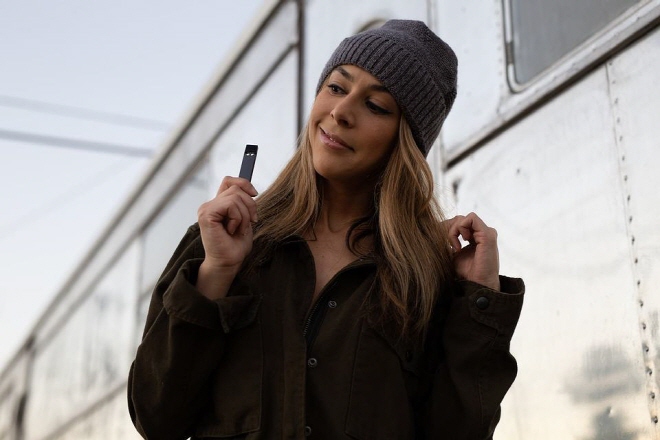 While scaling back online sales and marketing, Juul Labs once banned sales of some pods at major retail outlets as increased teen smoking emerged as a major social issue in the U.S. (image: Pixabay)

SEOUL, Mar. 12 (Korea Bizwire) — U.S. e-cigarette maker Juul Labs Inc. is targeting to enter the South Korean market during the first half of the year, a company official said Tuesday.

The Juul, rolled out by the San Francisco-based company in 2017, has become the most popular e-cigarette in America, with a market share of 72 percent as of September 2018.

“We are aiming to put the Juul on the South Korean market during the first half of this year or at the start of the latter half at the latest,” the official said.

At the end of last year, the e-cigarette maker established its South Korean subsidiary, Juul Labs Korea, in the runup to its entry.

Juul Labs has also filed a trademark application with the Korean Intellectual Property Office while contacting local convenience stores in an effort to secure a sales network.

The company said it will comply with South Korean regulations by launching a product with a low level of nicotine.

Juul Labs said it will introduce a product with a nicotine content of less than 1 percent, lower than the South Korean permissible level of 2 percent. Juul pods sold in the U.S. contain 3-5 percent nicotine.

Touching on concerns its product launch may lead to increased smoking among adolescents here, the company said it has the strictest online adult identification procedures in place and that it is considering several options to prevent teen usage in South Korea.

While scaling back online sales and marketing, Juul Labs once banned sales of some pods at major retail outlets as increased teen smoking emerged as a major social issue in the U.S.

Market watchers expect the Juul will likely spearhead the growth of the local e-liquid market as Philip Morris’ heat-and-burn IQOS did.

The U.S. e-liquid Phix and Japanese brand Jouz have already made forays into the South Korean market.

Some analysts, however, said Juul Labs may find it hard to compete with existing tobacco companies that boast strong sales networks.