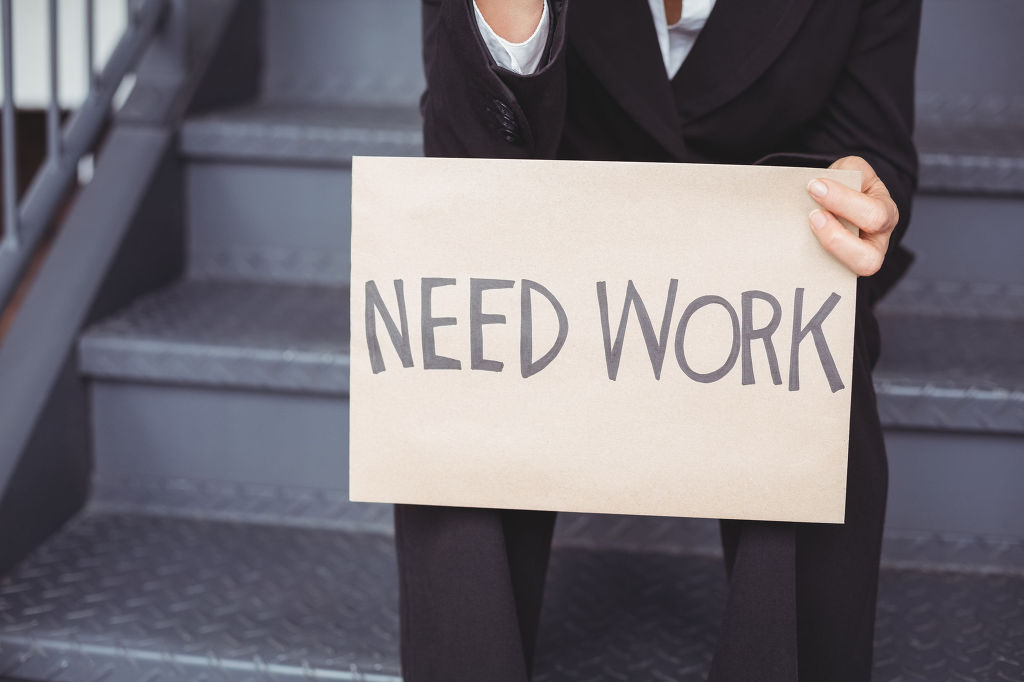 The number of people without jobs in the age group hit 338,000 in July, the highest since 434,000 tallied in 1999, according to Statistics Korea. The unemployment rate reached 6.4 percent, also the highest since 7.2 percent recorded for July 1999.

The statistical agency usually categorizes unemployment for people aged 15-29 as “youth” group in its monthly job data announcements. Some job market analysts see the 25-39 population as the more realistic barometer, since most teenagers are not yet economically active and those in early 20s mostly are still in school.

Data showed that university graduates were also facing a difficult job market. A total of 348,000 people with degrees from a four-year college were without jobs in July, an unemployment rate of 5 percent.