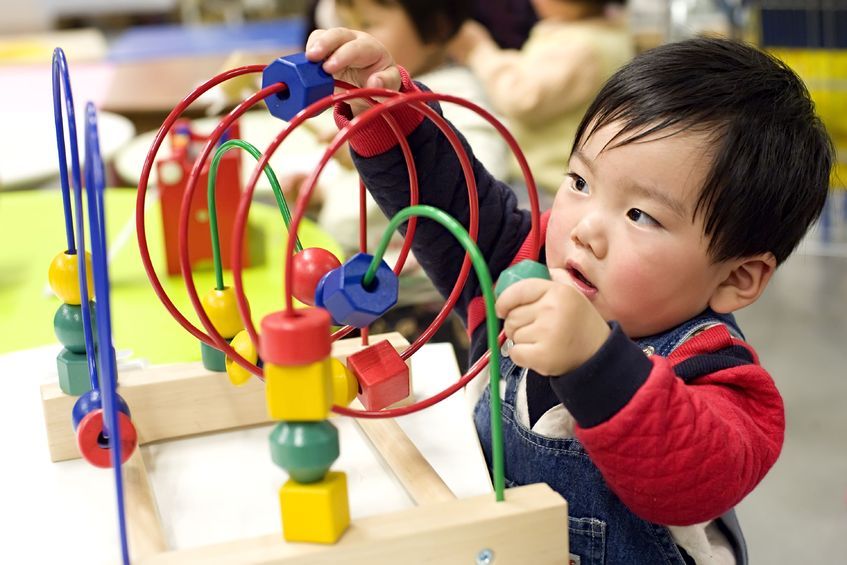 SEOUL, April 7 (Korea Bizwire) – Low-income foreigners raising a child of Korean nationality alone will be eligible for the government’s monthly childcare support of 200,000 won (US$180) per month.

The Ministry of Gender Equality and Family said that the Cabinet passed the revision of the enforcement ordinance of the Single-parent Family Support Act on Tuesday, adding that the revised legislation will take effect next month.

Thus far, foreign single parents who raised a child of Korean nationality were not eligible for the government’s childcare support if they had not married a Korean.

Under the revised enforcement ordinance however, among foreign single parents who came to Korea to marry and have a child but still remain unmarried without converting their nationality to Korean, low-income single parents who earn less than 52 percent of the median income will receive the government’s single-parent family support.

According to the ministry, about 1,200 foreign single parents have received support.

The number of children raised by foreign single mothers or fathers who have not changed nationality to Korean is estimated at about 100, and they will be given the government’s childcare support until they turn 18 years old.

In addition, the ministry also plans to provide additional support for single-parent families who were not eligible for childcare support since they already received basic welfare benefits.

They will receive monthly childcare support of 100,000 won per month, in addition to basic welfare benefits.

Moreover, the coverage for childcare support that has been provided only to younger single parents under 24 years of age will be extended to include those between 25 and 34.