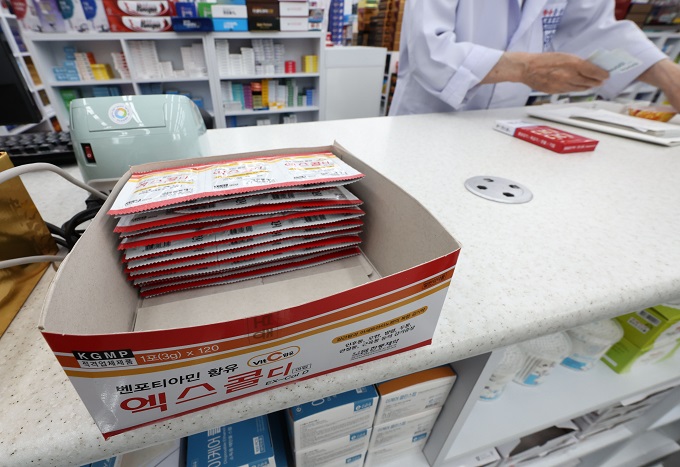 SEOUL, Aug. 2 (Korea Bizwire) — As the COVID-19 pandemic continues to rage on, cold medicines are seeing an unexpected sales boost.

Yuhan Corp.’s Cough Syrup and Cough Tabs reached 7.35 billion won (US$5.62 million) in sales for this year’s second quarter, up by 154.2 percent from last year.

The sales of the two products in the first half of this year have already exceeded last year’s total sales of 12.4 billion won.

Samil Pharm Co.’s Brufen Syrup for Children generated 3.9 billion won in sales in the first half of this year only, surpassing last year’s total sales of 2.8 billion won. 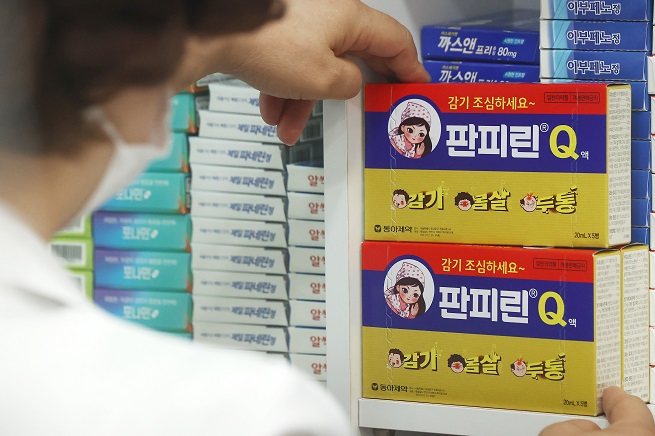 Industry watchers believe that rising demand for stocking up on cold and fever medicines and last year’s unusually low sales of the same drugs have resulted in a major sales boost.

It is unusual for sales of cold and fever drugs to increase in the second annual quarter when spring transitions into the summer season.