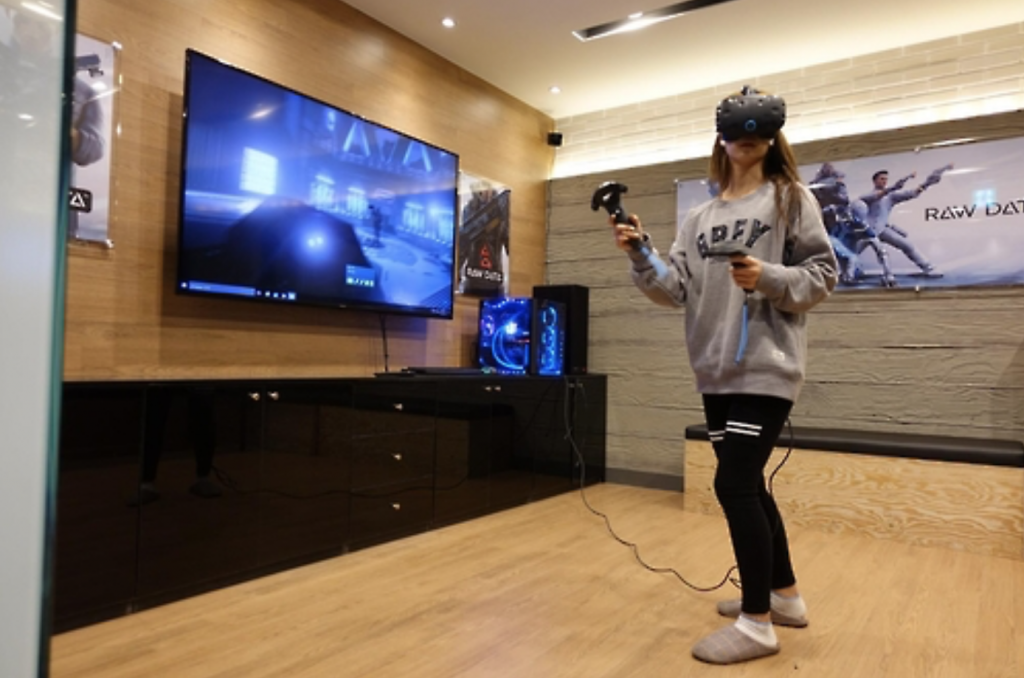 SEOUL, Feb. 15 (Korea Bizwire) – A new PC bang, an internet café for playing computer games, has opened in Hongdae, a trendy business district in Seoul popular with young people. But this new establishment has a unique hi-tech way of separating itself from its competitors – it features virtual reality games.

VRIZ is the name of this VR café, which was established as a partnership between PC maker Jooyon Tech Co. and YJM Games. Although there have been other entertainment facilities offering virtual reality experiences, they struggled to make a significant impact due to a lack of VR content.

The separate VR game rooms located inside the café are equipped with 70-inch monitors and high-quality HTC Vive headsets. So far, there are two games available to play – Raw Data and Kart Chase – both of which enjoyed global success on Steam, a digital distribution platform. Officials plan to introduce seven or eight additional VR games during the first half of the year. 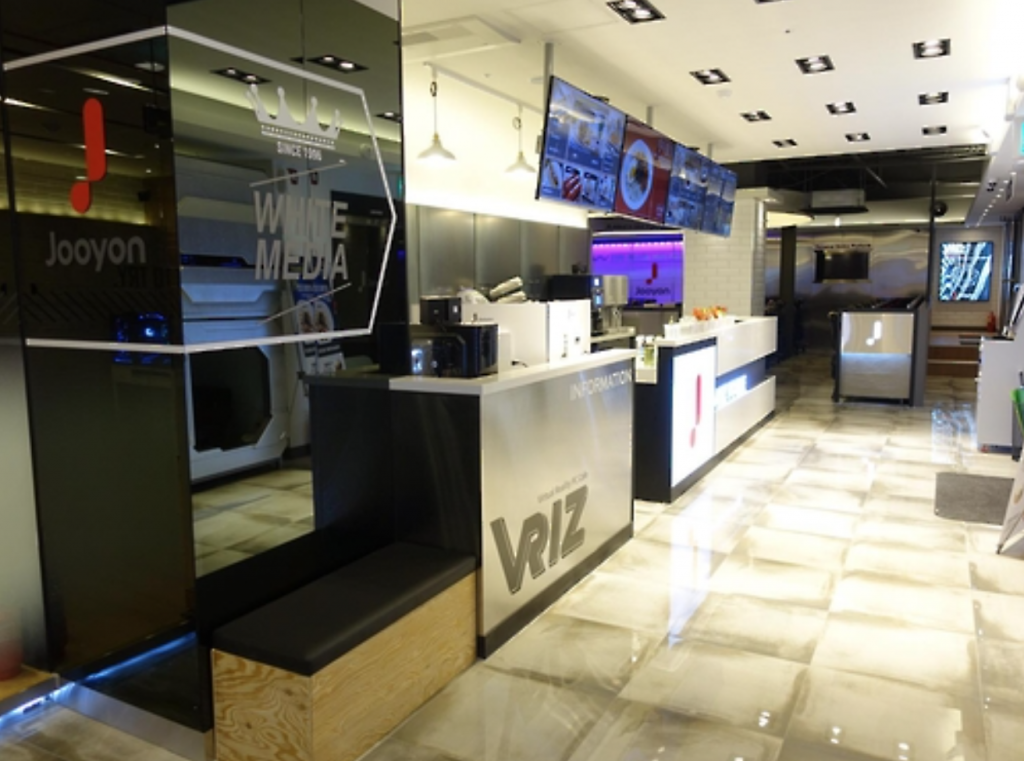 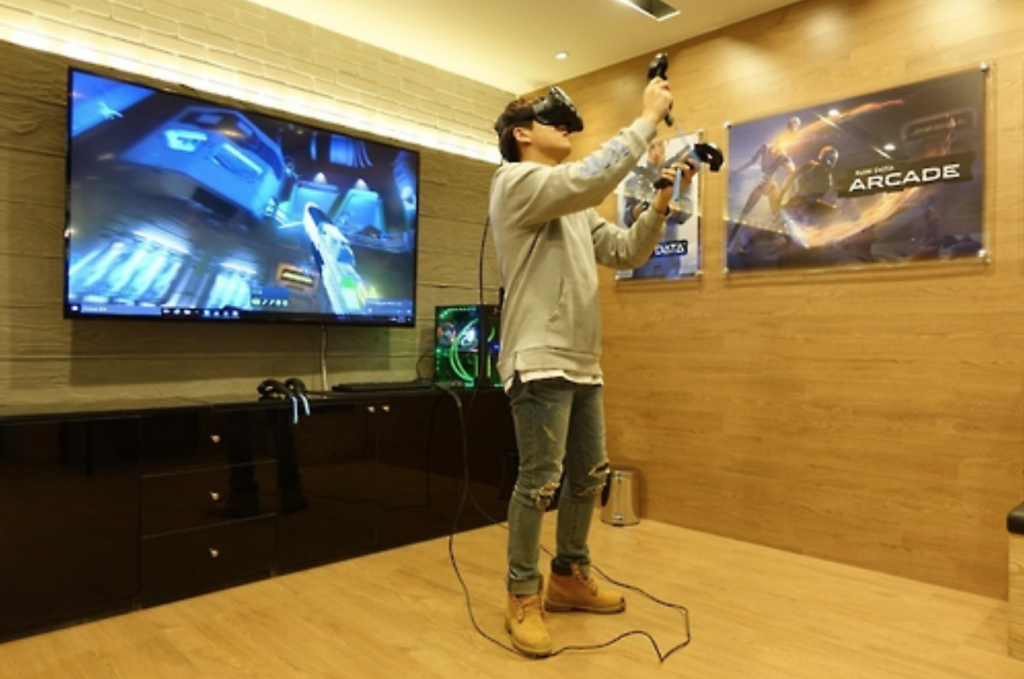