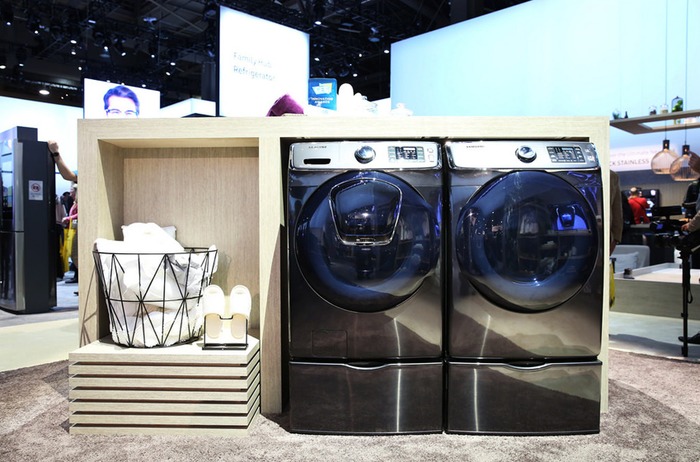 The U.S. authority’s announcement followed a four-month investigation that was kicked off by a safeguard petition proposed by Whirlpool.

Whirlpool said Samsung and LG should be slapped with a tariff of 50 percent over the next three years and that Washington should come up with strong protectionist policies to induce Samsung and LG to produce washers in the U.S.

Taking a step further, Whirlpool also said the tariff should be imposed on washers’ parts as well to prevent the South Korean firms from just assembling products in the U.S.

Since its announcement, the ITC has been making steps to come up with detailed measures to be submitted to President Donald Trump, who has been demanding a review of various trade agreements in line with his “America First” policies.

Samsung and LG have been protesting against such steps, saying the protectionism measures will limit U.S. consumers’ choices. The two companies also claimed that they are also building factories in the U.S. that are hoped to generate more jobs.

The ITC plans to hold another hearing in Washington on Thursday (U.S. time).