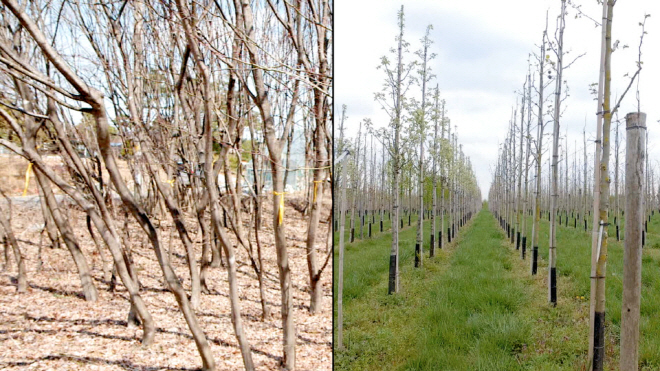 SEOUL, May 30 (Korea Bizwire) — On Thursday, KBS1TV’s upcoming documentary program, KBS Special, will feature the broad gap between trees in Seoul and trees in Paris.

Trees in Seoul are often ugly and withering or deformed, but trees in cities in advanced countries such as Paris and London are healthy and beautiful.

Why do trees in Seoul suffer from rot where they are pruned, but these wounds heal rapidly and are covered with new growth in Paris? 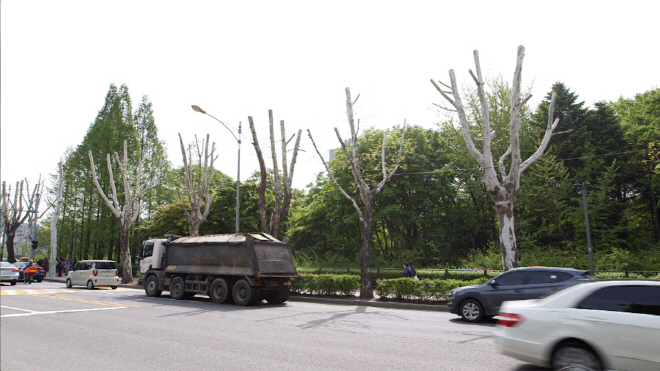 The documentary production team noted that there were differences in pruning methods between the two countries.

Indiscriminate pruning makes trees ugly and can even kill them. On the other hand, the producers argue that the right premise is to help the trees become healthy and beautiful. 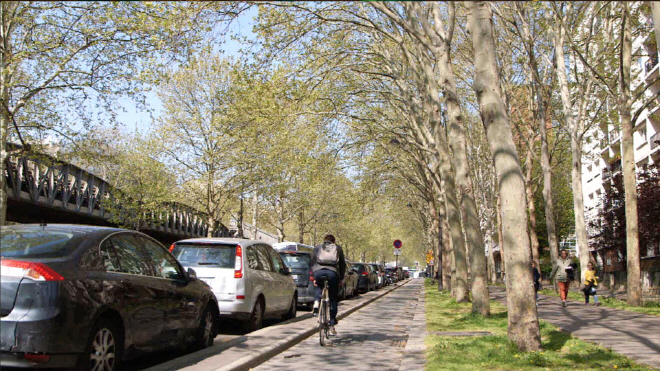