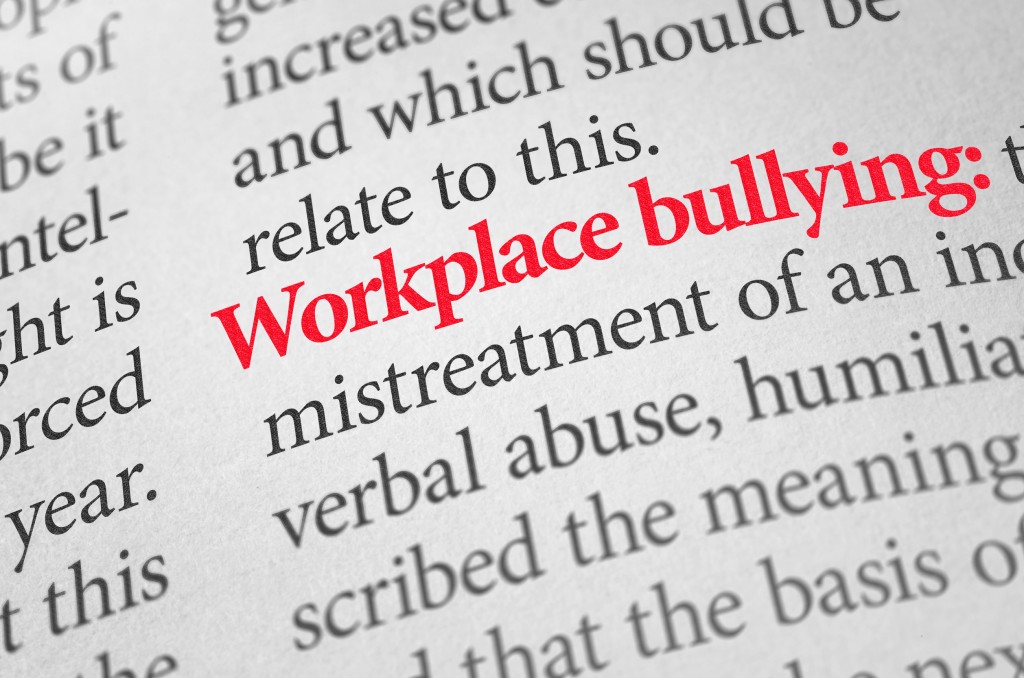 KRIVET’s report noted that the trend is emblematic of Korea’s corporate culture that tacitly accepts violence by those in power, and that workplace bullying is not a problem of individuals but of an organization itself. (image: KobizMedia/ Korea Bizwire)

SEOUL, Oct. 26 (Korea Bizwire) – A recent study by KRIVET (the Korea Research Institute for Vocational Education & Training) revealed that workplace bullying is leading to losses of over 4.78 trillion won ($4.2 billion) each year in 15 industry sectors, with the institute calling for legal intervention against employee harassment.

KRIVET analyzed 15 industry sectors with the highest number of employees in Korea, including accommodations, restaurants, manufacturing, entertainment, transport, and construction. A total of 3,000 individuals, 200 from each sector, took part in the study.

According to KRIVET, 22.7 percent of the participants were victims of workplace bullying, 3.5 percent were assailants, and 19.6 percent, witnesses.

Victims were more prevalent in temporary positions at 28.1 percent compared to permanent positions (21.3 percent), while those in lower socio-economic classes suffered more bullying – 25.5 percent of mid-to-lower class and 23.5 percent of lower class – than individuals in the higher class (15.1 percent).

In contrast, higher-class employees showed the highest rate of those practicing workplace harassment at 16.2 percent.

KRIVET’s report noted that the trend is emblematic of Korea’s corporate culture that tacitly accepts violence by those in power, and that workplace bullying is not a problem of individuals but of an organization itself.

There were 25 harassment types offered by the study, including verbal violence, sexual harassment, forced drinking or smoking, pressure to work overtime or work on weekends, and discrimination based on one’s work duty.

In terms of industry sectors, accommodations and restaurants showed the highest rate of workplace bullying victims at 27.5 percent, followed by health and welfare services (26 percent), and cleaning and security services (25 percent).

Meanwhile, 48.7 percent of participants said they had no access to a department or person in charge of responding to workplace harassment, while 30.5 percent weren’t aware if there was anyone they could contact. Only 9 percent of the victims said they appealed to their supervisors or an official department to report the abuse, whereas 20.3 percent said they chose to endure bullying.

The aggregate financial loss of 4.78 trillion won was arrived at by multiplying the amount of time lost from engaging in harassment activities (for victims, assailants, and witnesses) by their hourly wage. On average, the losses were 624,000 won for a victim, 333,000 won for an assailant, and 229,000 for a witness each year.

“Workplace bullying is a serious social problem that’s costing the country trillions of won every year,” said a KRIVET official. “There’s an urgent need for legal measures to counter employee harassment, and both the government and businesses must start operating effective bodies so that victims and witnesses can voice their concerns without worrying about potential reprisals.”