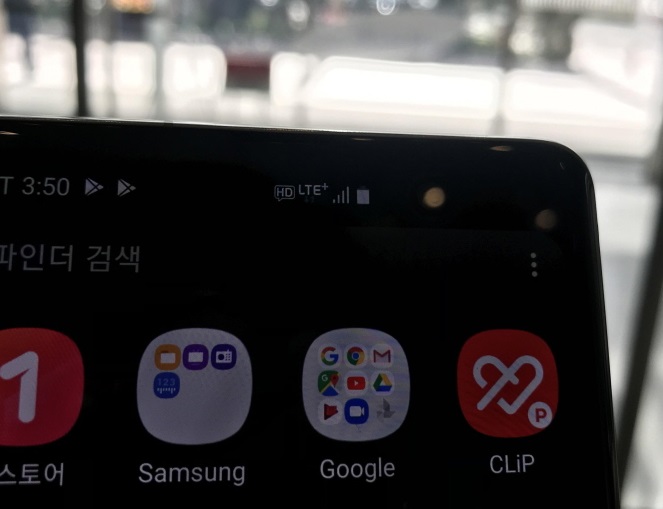 The reason for the inconvenience is that unlike LTE networks, which are deployed in most parts of the country, 5G networks are limited to Seoul and other large metropolitan areas. (Yonhap)

SEOUL, Apr. 9 (Korea Bizwire) — Although the 5G services for smartphones were introduced for the first time in the world on April 5, there are growing complaints as users are not able to make proper use of 5G service that is ultra-fast and ultra-low latency due to a lack of base stations.

Some have even complained that existing customer benefits have diminished and that 5G service seems to be just like long-term evolution (LTE) service with a higher price, as it is not a fully unlimited rate system like it was promoted.

On Monday, a 5G customer taking a city bus noted that it took more than 10 seconds to get a connection.

The same situation occurred the previous day near Gangnam Station, Hongik University Station and Seoul City Hall. There have been many comments posted on the Internet saying that 5G signals are hard to find.

The reason for the inconvenience is that unlike LTE networks, which are deployed in most parts of the country, 5G networks are limited to Seoul and other large metropolitan areas.

Critics said that switching between 5G and LTE has occurred frequently, and that battery consumption has significantly increased compared to LTE phones.

Against this backdrop, users have been posting messages saying they want to switch back to LTE plans after it became widely known that a daily data usage restriction clause was included in the terms and conditions, even though 5G service was advertised as ‘completely unlimited.’

The early introduction of 5G with insufficient preparation is suspected to be the result of telecom companies trying to boost spending on rate plans in addition to securing the “world’s first” title.