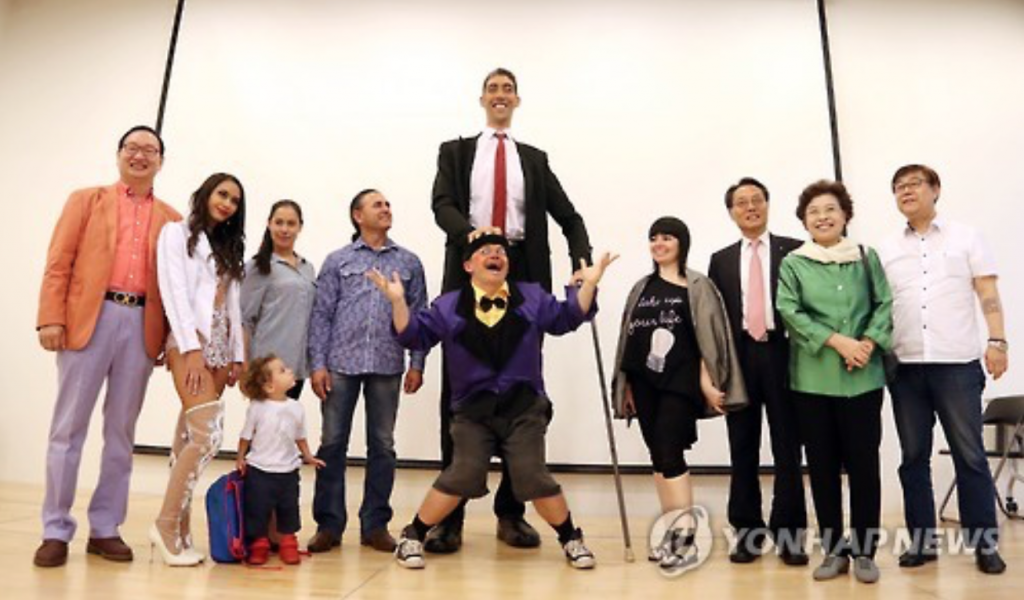 SEOUL, Sept. 9 (Korea Bizwire) – Sultan Kösen, the world’s tallest man according to the Guinness Book of World Records, has arrived in Korea to promote the upcoming Great Euro & Water Circus.

Kösen’s official height is 251cm. His 27.5cm hands are the largest in the world, and his feet are 41.4cm long. He used to suffer from hyperpituitarism, which led to his continuous growth. In fact, his previous height record, measured in 2009, was 246.4cm. However, after about two years of treatment that began in 2010, his hormone levels returned to normal and his growth finally stopped.

The Great Euro & Water Circus will debut in Seoul on December 20, and tour across South Korea. It encompasses some of the most traditional circus performances like the human cannonball, motorbike stunts, and acrobatics. It was first formed in 2011, and has since performed in a dozen countries for over 3 million spectators.

“I’m happy to be introducing a circus that Korea has not yet seen,” said Kösen during a press conference Thursday. 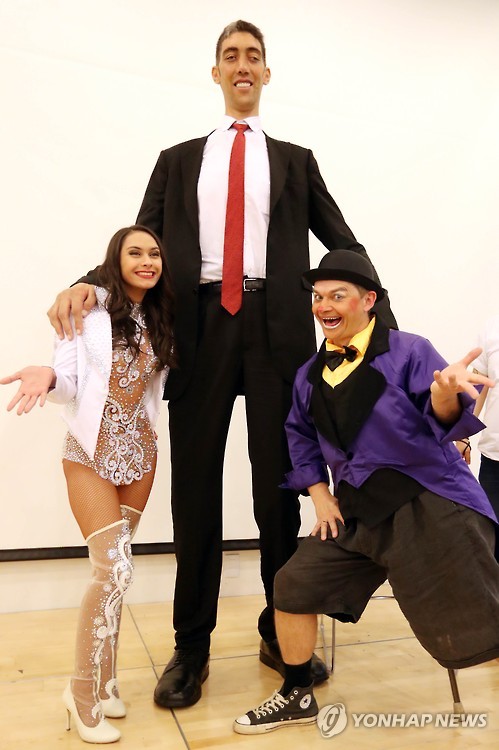 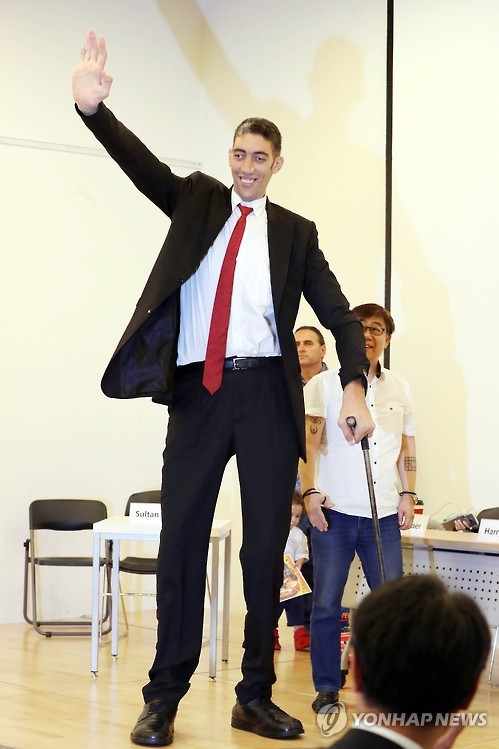