SEOUL, Jan. 25 (Korea Bizwire) — The National Institute of Biological Resources operating under the Ministry of Environment announced on Thursday that it has confirmed a total of 1,469,860 winter migratory birds from 195 species inhabiting 200 major wetlands across the country from January 18 to January 20.

Compared to the results of a survey in the same region in mid-December of last year, the migratory bird population increased by 149,797 birds in total. 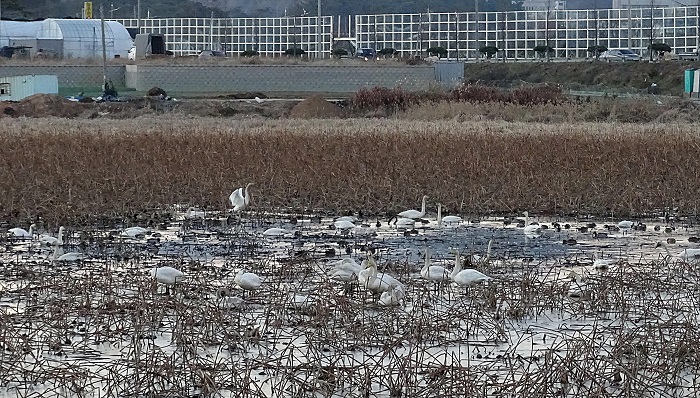